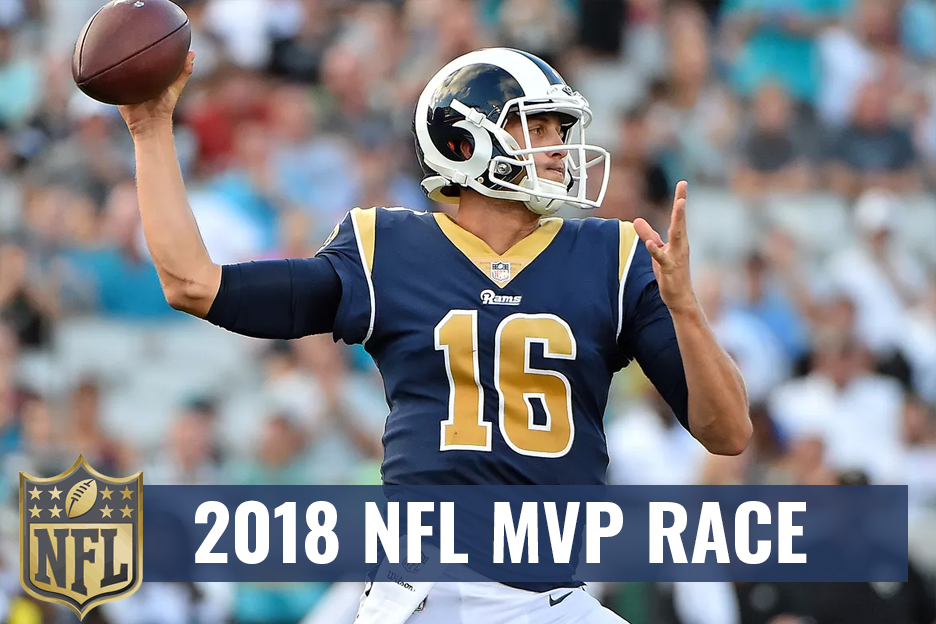 With Week 9 of the NFL season in the books, we are officially moving onto the second half of the season with every team in the league now having played at least eight games.

With that, we can start looking ahead towards division races, possible playoff matchups and of course, the hardware.

When we look at the candidates for this year’s regular season MVP, we have to considering a few things.

First, good luck winning this thing if you play any position other than quarterback. Since 2007, Adrian Peterson has been the only non-QB to win this thing when he won it in 2012 while with the Vikings. Since the award was introduced in 1957, there have been just three players to win this award that were not a QB or a running back. Alan Page won it in 1971 as a defensive tackle, kicker Mark Moseley won it in 1982 while linebacker Lawrence Taylor took home the hardware in 1986.

Therefore, it makes perfect sense that the top 12 odds belong to either a running back or a quarterback for 2018 MVP honors.

Let’s take a look at the odds listed at BetOnline for the player to win the 2018 NFL Regular Season MVP Award.

With this list, we have many of the league’s top quarterbacks, a couple of the league’s best running backs, a record-breaking receiver and a guy who had a nice game against a brutal team in the Oakland Raiders on Thursday Night Football.

Given the options on the board, let’s look at a few players that we think could win this thing. Keep in mind, we need to consider value when looking at this list as an MVP-type first half to the season never means that this award is a slam dunk for any player on this board.

Let’s identify a few picks that hold some value. 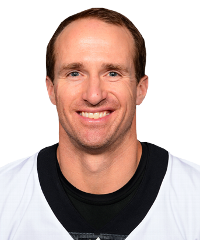 Sure, Mahomes is the clear front-runner by these odds, but if I’m looking for value it’s tough to like Mahomes at just -110 considering all the football that is left to play this season.

With that in mind, I do like Brees behind him at +400 given the year he and the Saints are enjoying.

Of course, team success is going to go a long way to deciding this award. However, if the Saints can enjoy a similar second half to their first half en route to an NFC South crown, I very much see a scenario where voters put plenty of weight into the 39-year-old’s record-breaking accomplishment.

There is also the fact that Brees has never won an NFL MVP Award. How the all-time passing leader can go so long without one is rather mind-boggling. Peyton Manning has five, Tom Brady has three, Brett Favre has three, Kurt Warner has two, as does Aaron Rodgers. Brees has more passing yards than all of them.

Given the historical significance of his season, the Saints’ first-half success and the fact he is still without an MVP award, I think Brees is an NFC South division title away from winning the NFL MVP Award. 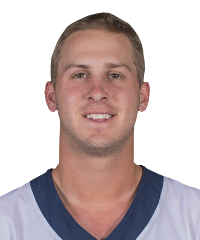 Goff’s case isn’t as easy to break down considering he resides on the same team as Todd Gurley who is next to Brees at +400 to win this award.

However, given the heavier weighting being placed on quarterbacks in recent years, I think Goff has an outside shot to win this thing with a monster second half.

A quick look at the stats helps explains why.

Mahomes is the overwhelming favorite to win the award, but Goff ranks second in passing yards this season with 2,816, just 85 yards behind Mahomes. Mahomes has the big edge in touchdown passes with 29, however, Goff is third in that race with 20, a nice number considering he shares the field with the league’s rushing leader.

Among full-time quarterbacks, this season, Goff’s 9.6 yards per attempt is the best mark in the NFL.

Gurley is the NFL’s rushing leader by a wide margin. That’s going to be tough for Goff to overcome in terms of this race.

With that said, There’s been one running back to win this award since 2007 and that was when Peterson gave Eric Dickerson’s single-season rushing record a go with a 2,097 season, excruciatingly shy of the 2,105 yards Dickerson ran for in 1984.

With quarterbacks getting the edge these days, a division title for Goff’s Rams would have him right in this conversation, especially if the Chiefs and Saints fall of a little bit themselves. 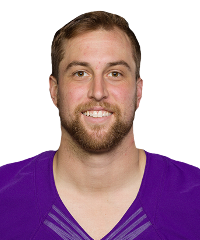 He’s one of the longest shots on the board and would be the first of his kind to win an MVP, but the season Thielen has put together has been mighty impressive.

After a career-year last year where he caught 91 passes for 1,276 yards, Thielen has enjoyed a monster start to this season as he’s already at 78 receptions and 947 tards through nine games, both of which are the best marks in the NFL.

Thielen’s consistency has marveled as well as he racked up eight straight games of 100-plus yards receiving before recording just four catches for 22 yards in the Vikings’ Week 9 win over the Lions.

PLEASE NOTE:
His record-setting streak is over, but this is one heck of a story. Thielen is a local, undrafted talent who is blossoming at the age of 28 and in his fifth season in the NFL. He and Stefon Diggs have been a dream for first-year Viking QB Kirk Cousins so far as the Vikings chase down their second straight NFC North title and their third in the last four years.

It’s going to take another Minnesota Miracle for Thielen really get his name in the conversation here. He’s been the best player at his position this season, but as the odds show, this is going to be a quarterback or running back’s award to lose and always has been.

That said, how about five or six more 100-yard games while finishing with the most receptions and most receiving yards in the league? If you like a feel-good story, Thielen’s MVP case could be worth a sprinkle in case the impossible comes to fruition.