No sport is ”easy” to bet on. There are different levels of difficulty, though, mostly depending on the popularity and familiarity of the sport. I’ve certainly seen my share of ”easy” MMA bets and I expect to see more in the future simply because bookmakers seem to have missed some key factors when analyzing the fights. 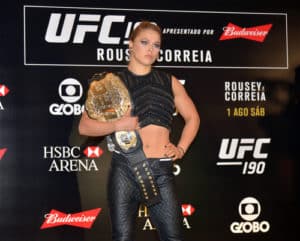 This section of our site explains which live betting sites offer the best betting lines for fighting. I’ve also explained the basics of what to consider when sports betting on UFC (and other MMA) fights.

For more of our content related to betting on MMA fights, see the bottom of this page.

If you’re looking for an introduction basic types of sports betting, I’ve written about that sort of stuff elsewhere. You can look at the strategy page, for example, to find out more about prop bets, parlays and point spreads, and determining your bankroll for live MMA betting, among other things.

I’m more familiar with live MMA wagering than any other sport. Based on what I’ve seen for the past five years or so, you get the best odds for MMA fights from American-friendly in-play betting sites such as Bookmaker and SportBet (for some reason, 5Dimes rarely offers top betting lines for MMA even though they do so for many other sports).

Pinnacle Sports and William Hill are the only exceptions to this rule since they can often compete even with the U.S.-friendly sites. For the upcoming UFC event, which includes 11 fights, for example, Pinnacle and WH offer the best MMA odds for 8 fighters. (SportBet, meanwhile, has the best lines for 10 fighters.)

You might get better overall service from sites like Bet365 (prohibited from USA customers) but the odds are often a far cry from the sites mentioned above. Furthermore, Bet365 has little to no live streaming for MMA events, so it doesn’t have its usual live streaming advantage in this area.

Even though mixed martial arts competitions have been held since Ancient Olympic Games (when it was called “pankration”), it’s still a relatively young sport in its current form. The first regulated MMA fighting league opened in 1980 (”Tough Guy Contest”) but the first Ultimate Fighting Championship competition (”UFC 1”) was only held in 1993.

The sport combines different forms of martial arts (hence the name) in an effort to determine the best unarmed combat fighter for each weight class. Currently, the biggest organizations are the UFC, Bellator, and One FC. 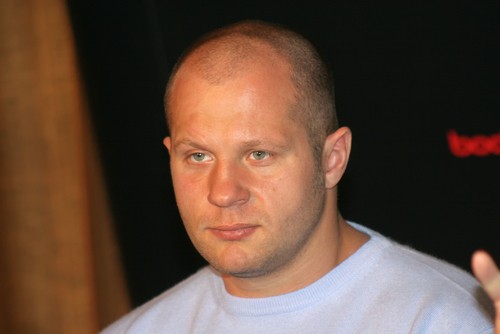 Fedor Emelianenko, also known as “The Last Emperor,” is considered the greatest MMA fighter of all time by many. He made his name in a Japanese MMA organization called Pride FC and reigned undefeated for a decade.

The sport’s infancy matters because MMA still evolves at a fast pace. Fighters – even champions – used to be one-dimensional (which lead to many exciting ”Boxer vs. Grappler” type of match-ups). Nowadays, it’s not only difficult to win the title but to make it to the UFC (a roster of 500+ fighters) unless you’re familiar with just about every form of martial arts.

The first UFC champion ever was Royce Gracie. He brought Brazilian Jiu-Jitsu to the US and showed how he could beat fighters from different backgrounds (boxers, kickboxers, wrestlers, etc.) by only using jiu-jitsu techniques.

Within the first four UFC events, Gracie had already beaten 11 opponents (you used to be able to participate in several fights in one night). They included karateka Gerard Gordeau, boxer Art Jimmerson, kung fu specialist Jason DeLucia, kickboxer Patrick Smith, and wrestler Dan Severn. (his most famous early victory, though, was Ken Shamrock.)

Gracie beat them all via submission.

Fast-forward to this day. We have high-levels wrestlers who have become knockout machines, strikers who can stop just about any takedown attempt or submit you if you take them to the ground. It’s not about striking vs. grappling anymore – it’s about taking an advantage of smaller weaknesses and tendencies wherever you can find them. Margins are smaller and less obvious. 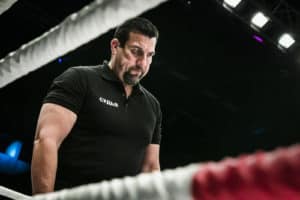 Fighters becoming more well-rounded is only one factor to consider. Rule and procedure changes are still quite significant as promoters and regulators try to make the sport more mainstream and therefore implement changes that appeal to larger groups of people.

For example, the UFC’s switch to USADA and out-of-competition testing has lead to a higher percentage of fighters getting caught for using banned substances. The new weigh-in procedures have made it more difficult for fighters to commit to drastic weight cuts while also allowing them to rehydrate more safely.

Having USADA perform tests is a big deal even though it’s directly not related to rule changes within the fight. The same with weigh-in procedures. Preparation is just as important as the fight (some would argue it’s the preparation that determines how you fight) so whatever affects a fighter’s preparation is to be considered seriously.

For example, suppose a fighter is now using fewer banned substances than before. How will that affect the fighter’s performance?

Or suppose the fighter finds it harder to make weight because of the new weigh-in rules (you have to be in certain range relative to your weight limit by Monday of the fight week). Or maybe the fighter is unable to continue competing in his or her weight class and has to move to a higher weight class?

How will that change things? 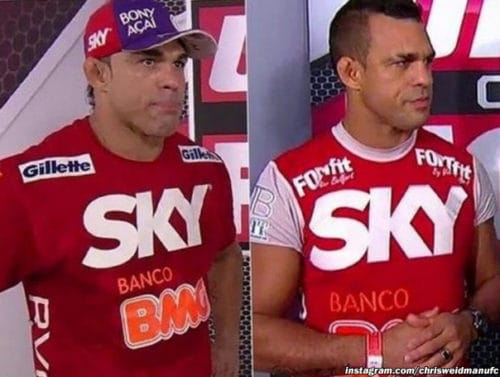 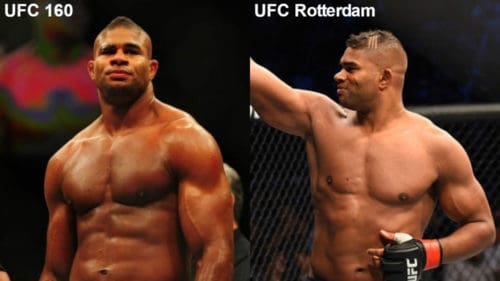 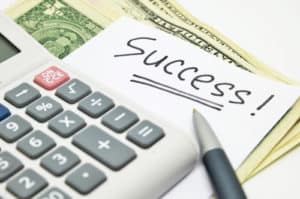 You can’t do what’s called ”MMA math” to determine the winner of a fight.

In other words, analyze fights based on the fighters’ styles and tendencies, not the success they had against common opponents.

A counter-puncher is stylistically a completely different match-up than someone who likes to lead. And how did these strikers’ grappling skills compare? What about their endurance (in MMA circles this is referred to as ”cardio”).

If you’ve followed boxing at all, you already have an idea of how important a fighter’s stance is. Is the fighter’s stance orthodox or southpaw? To some fighters, and their opponents, this is quite a big deal.

Every MMA fight is a match-up of two styles and several different tendencies. Which fighter matches up better and can use his opponents tendencies to his advantage in a more efficient way will likely be victorious.

Then again, you also have to consider the circumstances surrounding the fight.

Are the fighters on winning or losing streaks? How have they performed since USADA started testing fighters and the new weigh-in procedures were introduced? How old are the fighters? Have they had any injuries lately? Have their main training partners been injured, which means they haven’t necessary had the level of sparring that they’re used to? Have they recently changed their fight camps and coaches? Where will the fight be held?

Just like all of us, fighters also go through different kinds of things in their personal lives. Some events are going to disturb their focus (more or less) and therefore likely affect their fight performances as well.

So it’s not merely about how the styles and tendencies match-up (which, by itself, is a difficult puzzle to solve) — you also have to consider the circumstances surrounding the fight and the fighters.