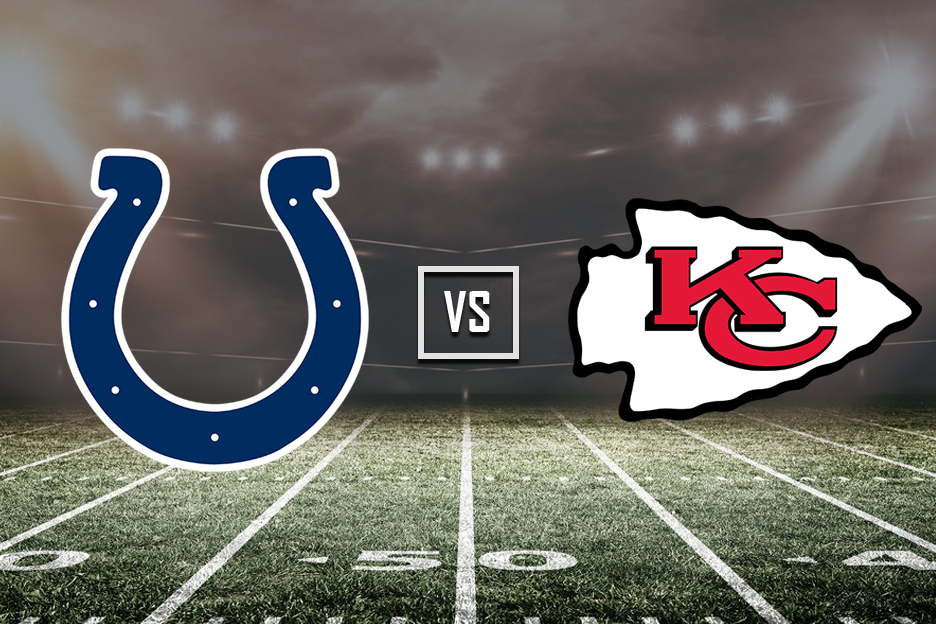 The first round of the AFC playoffs is all about familiarity. The Texans and Colts will wage war for the third time this year, while Philip Rivers will lead his Los Angeles Chargers into Baltimore to battle the Ravens for a second time.

That second crack at the Ravens figures to benefit the more talented Bolts, who couldn’t work their way around Baltimore’s stingy defense and the run-balanced offense just a few weeks ago. Baltimore had been fighting for their playoff lives, however, and things could be different this week with both teams facing a “win or go home” situation.

I tend to favor the Chargers in this spot. They’re on the road against a team that got the best of them recently, but repeat matchups like this often go the other way.

Here are a few reasons why betting on the Chargers might be the right move this weekend:I got off to a nice 2-0 start with my NFL playoff picks last week, as I backed two fun underdogs in the Chargers and Colts. Both returned strong betting value and launched bettors into the green as the second round rolls around.

It’s always fun to look back on the wins, but the name of the game in sports betting is sustainable profit. Last week you had a shot at easy upset picks using the moneyline, but now that we’re into the Divisional Round, I’m not quite as adventurous.

I actually do see the Chargers, Colts and Cowboys as viable underdogs and their prices are amazing. However, that home field edge is definitely problematic come playoff time and winning successive road games in postseason play – for a variety of reasons – just isn’t an easy thing to do.

That being said, I think we can turn underdog fever to our favor if we attack some Totals or point spreads. In this weekend’s crazy battle in Kansas City between the Chiefs and visiting Colts, I get the feeling three bets are on the table; the Over, Indy to beat the spread and backing the Colts straight up (+195).

All three wagers are enticing, but the best in play figures to simply by Indy beating a +5 point spread (-104) at Sportsbetting.ag. You’re still getting a great price and if the Colts do get the win, you’re made in the rain. If not, keeping it close still gets you a win and going hard at this -104 price would get you back basically whatever you put in.

That’s solid value in a dicey round of the playoffs, but let’s break down why I like this bet:

Mahomes put up 50 passing scores and over 5,000 yards in his first season as a full-time starter. He’s probably winning NFL MVP because of it, but awesome stats and flashy play do not automatically equate to a championship.

They don’t even guarantee you a win in your first ever playoff game, either.

Mahomes is a rookie when it comes to his postseason experience. This is his first meaningful game on this kind of a stage. He’s at home and is as good as any quarterback in the league, but he’s going up against a hot team that can potentially match him on the other side and also has been playing inspired defense.

I don’t think the Colts are the better team, but I think they’re good enough to hang tight and steal a win if the Chiefs aren’t careful. It’s very possible the Chiefs will need to put up 35+ points to win this one and they also may need their shaky defense to step it up a notch or two.

In that same breath, Mahomes needs to not make major gaffes. He can’t throw a bunch of picks, take bad sacks or fumble the ball. He needs to be as good as he’s been all year and if he can’t be, the Chiefs are absolutely on upset alert.

There’s reason to believe he might disappoint, too. He was the reason why the Chiefs put up 51 points against the Rams earlier this year, but his turnovers and late-game mistakes are also why they didn’t win.

Mahomes looked pretty human in a couple other losses, as he matched some brilliant plays with some questionable decisions. He needs to be better and more consistent if his offense is going to overcome both his poor defense and Indy’s offense.

That obviously bleeds into the fact that Mahomes may feel a lot of pressure to put the Chiefs on his back and win this all on his own. He’s done that for large chunks of the 2018 season and due to a poor Kansas City defense, it’s not crazy to think he needs to be positively lights out for KC to survive.

The Chiefs do have some talent on the defensive side of the football. They have talented pass rushers, Eric Berry is a fantastic last resort in the secondary and they can force turnovers. They just don’t do any of it consistently at a high level and it’s often way too easy for competent offenses to put up points.

The Colts are not a world-beater as a whole, but they appear to be rock solid in every regard.

If they’re elite anywhere, it’s on offense. Their pass protection is as good as it’s been in years, Marlon Mack gives them a surprisingly stout rushing attack and Andrew Luck has proven he can win games all on his own like he used to in the past.

None of that looks weak in the face of this Chiefs defense, meaning the Over is very much in play and Kansas City’s defense really has their work cut out for them in this one.

The Colts Can Ball

All of this leads up to one thing bettors need to realize; the Colts are not your usual underdog. They waxed the Houston Texans on the road last week and have looked very competitive and explosive for much of the season.

Going into Kansas City and putting up 30+ points and stealing this game is not beyond them.

Andrew Luck is literally 4-0 against the Chiefs in his career and has loads of big game experience. He’s been to an AFC title game before, while head coach Frank Reich was a big part of the Eagles winning their first Lombardi Trophy last season.

With Indy establishing the run more and seeing solid play out of their defense, it’s not unreasonable to hope for a big upset and certainly not silly to think they’ll keep this one close.

This game is a lot more evenly matched than people seem to think. The Chiefs have the ability to hang 50 points on anyone, but they’re not facing some defensive-minded team like the Ravens that has to control the tempo for a chance to win.

Indy can win in a multitude of ways and that has to be relatively scary for KC. The Colts are just 5-4 on the road this year, but they went 4-2 against the spread as road underdogs. They have the offensive upside and enough defense to pull off this upset, but I’m not aiming that high.

Just betting on the Colts to keep this within a touchdown feels like the safer play and it returns plenty of value in the process.