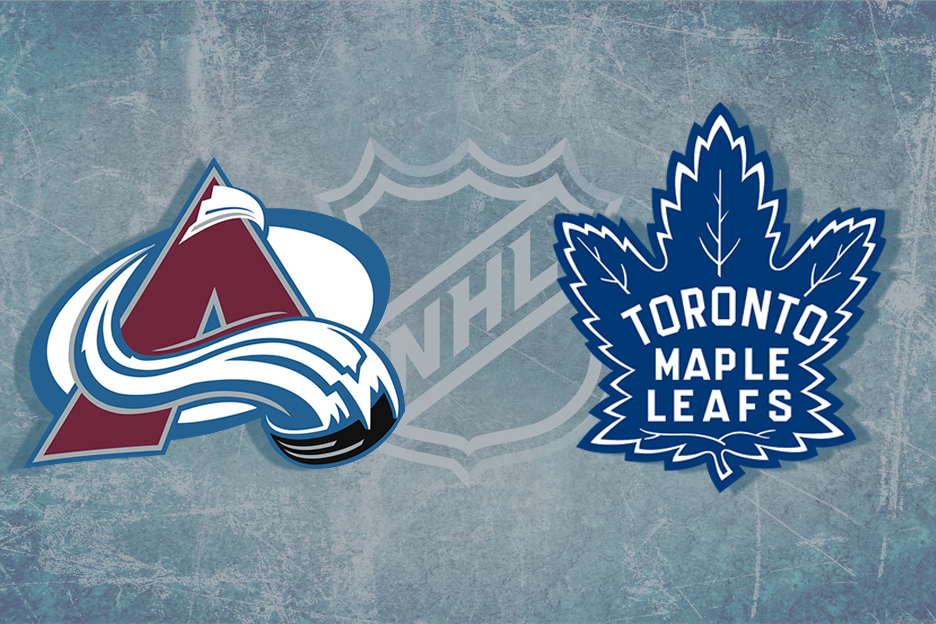 I snapped a mini two-pick losing streak with my most recent NHL pick as the Winnipeg Jets were able to defeat the Detroit Red Wings on the puckline on Friday night, winning this one by a 4-2 count.

The pick looked excellent as the Jets built a 3-0 lead midway through the second period, although a Detroit goal shortly thereafter made it 3-1 before they struck again just short of seven minutes into the third to make it 3-2. Fortunately, we got a Jets empty netter with one minute remaining to seal the 4-2 win and notch a nice profit at +105 odds.

That makes me 5-2 over my last seven picks, so let’s keep the good times rollin’ as we take a look at tonight’s six-game NHL schedule!

A couple of teams that are not playing their best hockey at the moment meet in Toronto tonight as the Maple Leafs play host to the Colorado Avalanche.

Entering play tonight, the Avs have won just one time over their last 10 games while the Maple Leafs have dropped four of their last six games to fall back towards the pack in the Eastern Conference playoff picture.

Tonight will mark the return of Maple Leafs starting netminder Frederik Andersen as he hasn’t started since back on December 22nd against the Rangers thanks to a groin injury and subsequent illness that held him out of Toronto’s loss to the Bruins on Saturday.

I’m not expecting tip-top Andersen as a result. He scuffled a little bit in the month of December to the tune of a .903 Sv%, although he did win his last three starts of the month.

Like it was at the beginning of the season, it’s been a struggle for the Maple Leafs on home ice of late. They have lost four of their last five games at home with their lone win in that time coming against an Elias Pettersson-less Vancouver Canucks team. They have been shutout twice at home in that span, something that leads me to my next point.

While the Maple Leafs lead the NHL with an even four goals per game on the road this season, their offense hasn’t been nearly as good at home, checking in with 3.22 goals per game at Scotiabank Arena, good for 12th spot in the league.

Like the Maple Leafs, the Avalanche have actually played considerably better on the road this season, a direct contrast to a season ago where they dominated at home and scuffled elsewhere.

While the Avs have lost three in a row and nine of their last 10, they haven’t exactly been getting dominated. They have outshot their opponents in five of their last six games, but haven’t been able to get the goaltending to give them their chance to win.

Semyon Varlamov did play well in Colorado’s loss in Montreal on Saturday, turning aside 28 of 30 shots for a .933 Sv% in the 3-0 loss. After getting back-to-back starts, it figures the Avalanche will continue to ride him as Philipp Grubauer failed to overtake Varlamov for the starter’s role with some poor play of his own.

Normally, the goaltending advantage would go to the Maple Leafs in this scenario. However, Andersen hasn’t seen any action in three weeks, and this Avalanche offense can score, especially on the road.

Colorado has also played well in Toronto of late, winning their last two trips to Scotiabank Arena, although it was called the Air Canada Centre for this wins prior to this season. In fact, the road team has held the advantage between these two clubs, going 4-1 over their last five meetings. The Avalanche have won the last two meetings overall.

Give me the big road underdogs tonight in what should be a fast-paced, entertaining hockey game from Toronto.