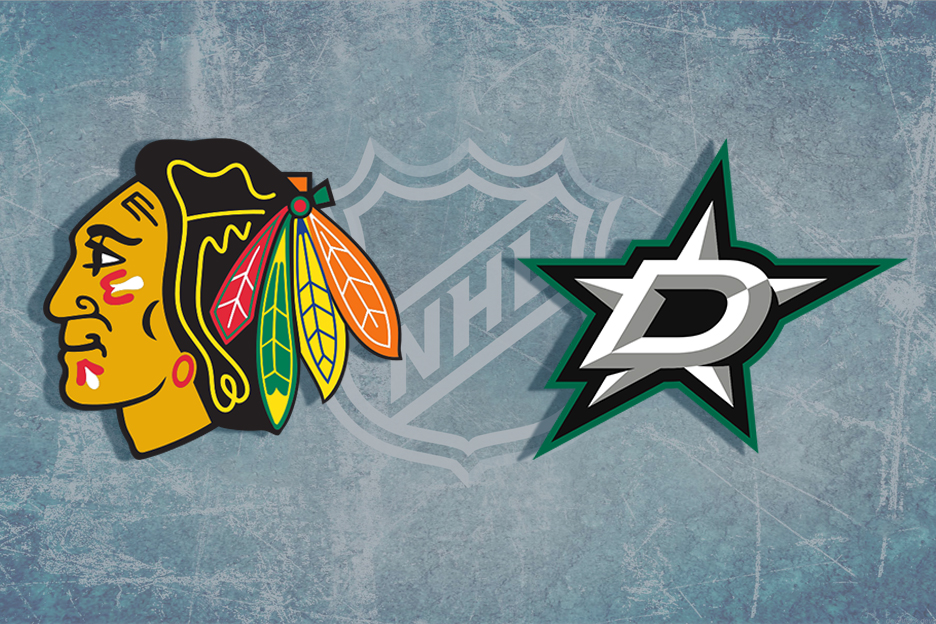 Last night’s NHL pick didn’t hit as it was a low-scoring affair between the Penguins and Capitals, a couple of offenses that are more than capable of putting the puck in the net.

For whatever reason, the under is now 8-1 over their last nine meetings in Washington, however, I did not expect Matt Murray to put forth his best effort since October against the league’s hottest offense in the Washington Capitals. The 2-1 Pittsburgh victory fell well under the 6.5 total.

Let’s put this one behind us and move onto tonight’s free pick on this massive 15-game NHL schedule!

A couple of Central Division rivals collide tonight in Dallas as the Stars play host to the Chicago Blackhawks.

It’s been a tough go for the Blackhawks all season long, and things haven’t exactly turned around under new head coach Jeremy Colliton. The Blackhawks are 5-13-3 under their new bench boss, but blaming Colliton is nowhere near where we begin with this team.

Over their last 10 games total, the Blackhawks have allowed an average of four goals against per game and they have allowed at least six goals against in two of their last five. To give them a little bit of credit, they are coming off a 2-1 win over the Nashville Predators, although that came at the United Center in Chicago on Tuesday.

In fact, the United Center is about the only place where this team has been able to win games this year. Their 7-7-4 record on home ice is certainly nothing to write home about, however, it sure beats their atrocious 4-12-2 record on the road. Even after their victory on Tuesday, the Blackhawks are still just 2-7-1 over their last 10 games.

Things don’t figure to get much easier on the back end as Corey Crawford has sustained another concussion, the last thing he needed considering he missed roughly 10 months with a concussion suffered last December. Cam Ward will now step back into the starter’s role, and he doesn’t exactly inspire confidence with an unsightly 3.95 GAA and .888 Sv% across 13 starts and 15 appearances this season.

Making matter worse, the Blackhawks will run into one of the best home teams in the NHL tonight in Texas. The Stars own an 11-3-1 mark at American Airlines Center this season, a place where they have averaged 3.47 goals per game, good for 10th in the league.

Dallas is a brutal road team, which was evident in their most recent four-game trip where they lost all four games. However, after Tuesday’s 2-0 win over the Flames at home, they’ve now won five in a row at home, outscoring the opposition 16-7 in that time.

Yes, it’s that Dallas defense that has been even more impressive then their offense at home. The Stars rank third with just 2.33 goals against per game at home, and as mentioned above, have allowed just 1.40 goals per game over their last five at home.

Netminder Ben Bishop has been a brick wall at home. He enters tonight’s contest with an eye-popping 2.02 GAA and .935 Sv% across 10 starts at home this season. Furthermore, Bishop has posted two shutouts over his last three home starts, a span where he has posted a ridiculous .977 Sv%.

Although this is the first meeting between these two clubs this season, the Stars have dominated recent history against their division rivals. Dallas has rattled off four straight wins over Chicago, outscoring them 15-7 over that stretch. They have beaten Chicago by a combined 7-2 score over their last two meetings in Dallas.

While I wouldn’t mind taking the Stars on the puckline at +130 tonight, I am going to pay for some safety and suggest taking them in regulation. At Bovada, the Stars to win in regulation time tonight is paying -125, a price that I believe carries value. You can find this under the “3-Way Moneyline” section at Bovada.

Take the Stars to win this one in regulation tonight in a matchup that has all signs pointing to Dallas.