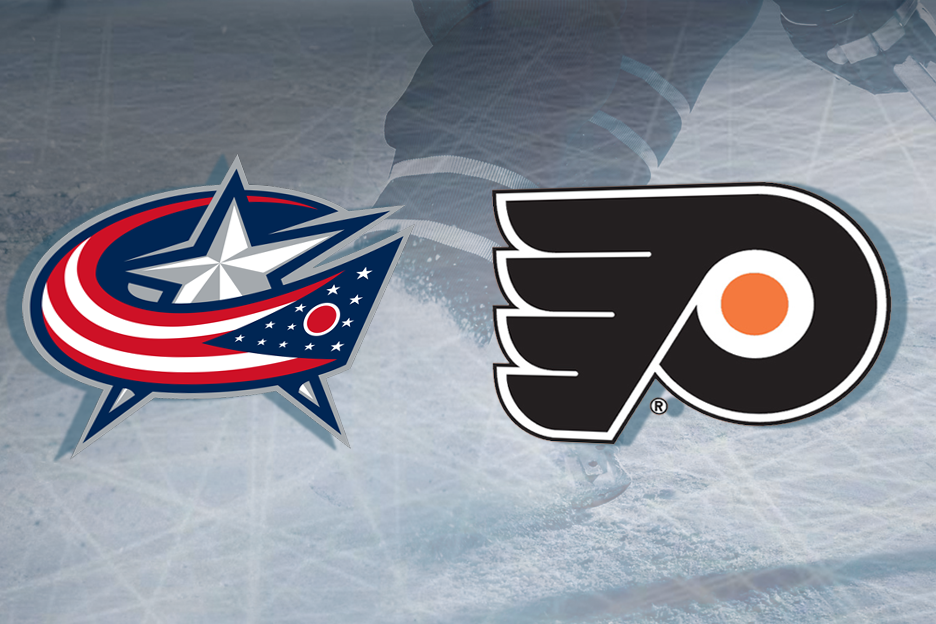 It didn’t happen quite the way I chalked it up, but I notched a win with last night’s pick between the Oilers and the Blues from St. Louis.

Edmonton was able to tie the game late on an Oscar Klefbom howitzer with under a minute to go, sending the game to extra time with the score tied at 2-2. From there, the game would go into a shootout where both Ryan Nugent-Hopkins and Connor McDavid would score to seal the victory for the road team.

The Oilers didn’t quite take advantage of a poor Blues blueline like I had hoped, but they gutted out a nice road win while Cam Talbot stood tall for the most part in the Edmonton goal. It was nice to get a win with my first pick here at livebetting.net, and I will move onto tonight’s pick from this big 11-game NHL schedule!

The Blue Jackets were involved in the highest-scoring game of the NHL season so far against the Flames on Tuesday night on home ice, a game that saw them allow a whopping nine goals in what ended as a 9-6 loss despite building an early 4-1 lead. While the Jackets will be looking to put that effort in the rear view mirror sooner than later, that’s the time of effort that can rattle a group for some time.

If Sergei Bobrovsky wants a Carey Price-like contract, he’s going to need to stop pucks at a better rate. Bobrovsky enters tonight’s contest with a 3.04 GAA and .901 Sv% on the season, numbers that obviously took a big hit on Tuesday. However, his unimpressive 3.03 GAA and .905 Sv% on the road have nothing to do with that effort.

It’s always possible that backup Joonas Korpisalo will get the nod tonight, but considering he carries a 3.75 GAA and .883 Sv% in nine starts and 10 appearances this year, such a happening would only benefit the Flyers.

On the Flyers’ side, they haven’t played since last Saturday when they went into Pittsburgh and knocked off the Penguins by a 4-2 count after losing six of their previous seven games, a streak that interestingly cost GM Ron Hextall his job, not head coach Dave Hakstol.

A move of that magnitude could certainly light a fire under a team and Philadelphia played one of their best games of the enter season in Pittsburgh on Saturday.

Now, it’s a matter of sustaining that momentum, something the Flyers have had a tough time doing for the majority of the season.

Anthony Stolarz could get the nod tonight after picking up the win in Pittsburgh where he turned aside 30 of 32 shots. The 24-year-old netminder has actually been real good in two of his three NHL outings this season, posting at least a .938 Sv% in two of those three outings.

The Flyers haven’t been too good at home this season with a 5-7-1 mark at Wells Fargo Center, but the home team as won 20 of the last 27 meetings between these two clubs.

Given the turnover off the ice in Philly, I think there is some momentum to be had for this team coming off that 4-2 win in Pittsburgh. Stringing some wins together is going to be monumental for a team near the bottom of the Eastern Conference standings.

With that in mind, I will roll with the hometown Flyers against a Blue Jackets coming off a demoralizing effort from Tuesday at home ice.