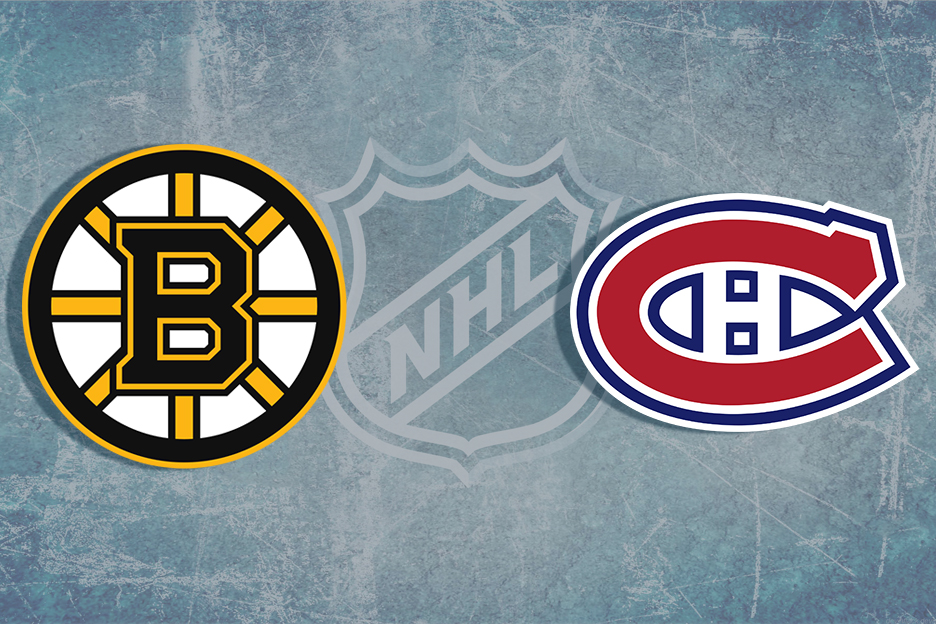 It has been a hectic week on my end with a move from one house to another, however, I am settled and locked in on making a daily NHL pick here at livebetting.net

We have a five-game NHL schedule on our hands tonight, and I have my bomb sites set on an underdog that I believe brings plenty of value to the table in their matchup tonight.

Without any hesitation, let’s get into tonight’s NHL pick!

One of the fiercest and longest-standing rivalries in all of sports will write another chapter tonight as the Boston Bruins travel to Montreal to take on the Canadiens at the Bell Centre.

The Bruins sit just one point back of the Canadiens for the top Wild Card spot in the Eastern Conference as both clubs reside in what has been a wildly competitive Atlantic Division to this point, especially with the emergence of the Buffalo Sabres. While Boston has hung tough with a rash of injuries hitting their team this season, they have dropped back-to-back games and own just a 6-8-4 mark on the road as opposed to their 11-4-0 mark on home ice.

Scoring goals will be much tougher for the Habs tonight as they take on a Bruins team that has been stout defensively, even when their blueline was ravaged with injuries. The B’s will enter this one tonight as the league’s second-best defense with just 2.67 goals against per game on the season, behind only the Nashville Predators and their 2.45 goals against per game.

On the road, Boston ranks fourth with 2.89 goals against per game.

One negative aspect of the Bruins’ matchup tonight, and something that’s hindered their road game all season long, has been their 30th-ranked road offense. Boston has averaged only 1.94 goals per game on the road this season, ahead of only the Kings and their 1.75 goals per game away from home.

With that in mind, I do see room for improvement in this area against a Canadiens team that has struggled to prevent goals in their own building. Montreal’s 3.22 goals against per game on home ice ties them for 25th with the L.A. Kings.

Furthermore, Carey Price has been no good at home where he has put together a 3.15 GAA and brutal .887 Sv% across 15 starts. Price has a 7-6-2 mark at the Bell Centre this season. Price is the confirmed starter for Montreal in this one tonight.

As noted above, the Montreal offense has improved of late, however, they have simply scuffled against the Bruins in recent history. Over their last 10 games against Boston, Montreal has averaged 1.9 goals per game. They have scored more than one goal in just five of those 10 games and have scored more than three goals in just one of those 10 contests.

There’s also the fact that the Bruins have just dominated the rivalry of late. Montreal won a 3-0 contest in Boston to open the season series this year, but Boston replied with a 3-2 win in Montreal in their most recent meeting. That Bruins win pushed Boston to 7-1 in their last eight against the Canadiens and 4-0 over their last four in Montreal.

Boston hasn’t been an underdog in Montreal since December 12th of 2016, a game they won by a 2-1 score in overtime.

At the end of the day, I believe Montreal is going to have a tough time scoring goals on the Bruins given the improved health of their blueline. Considering the Habs have averaged just 1.6 goals per game against the Bruins over their last five, I think there’s a strong chance that trend continues tonight.

I also believe an anemic Bruins road offense can overcome their woes against a Montreal club that has struggled defensively at home.

With the Bruins as road dogs, sign me up for Boston to continue their dominance over their rivals tonight, this time at the Bell Centre in Montreal, Quebec.