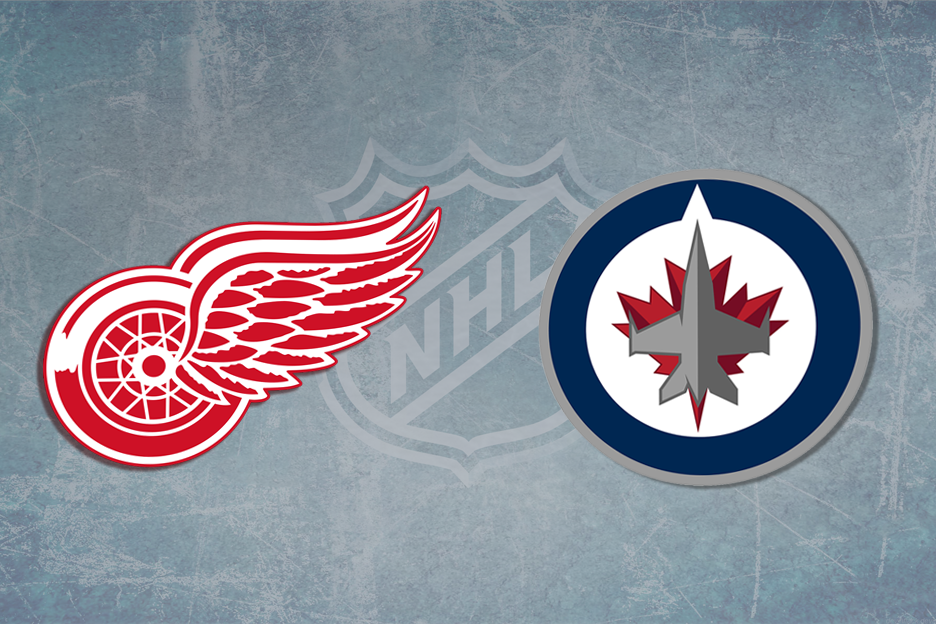 After four straight wins I have suffered back-to-back losses as the Jets fell to the Minnesota Wild last night.

I was actually rather surprised the Jets’ offense couldn’t stay hot despite Minnesota being a relatively solid home defense. The Jets outshot the Wild by a 28-22 count, and amazingly the Wild did not record a single shot on goal in the third period while the Jets put 13 shots on goal in a valiant effort to the tie the game after falling behind 3-0.

The Wild would hold on to win this one by a 3-2 count.

I’ll look to get back into the win column on tonight’s four-game NHL schedule!

For the second straight night, my NHL pick will involve the Winnipeg Jets, this time on home ice as they play host to the visiting Detroit Red Wings.

It’s going to be another long second half to the season in Hockeytown as the Red Wings currently sit in the basement of the Atlantic Division standings after dropping eight of their last nine games.

It’s been a struggle at both ends of the ice for the red and white of late as Detroit has scored two goals or less in five of their last nine and in each of their last two. Their power play is also ice cold at the moment as they have scored just twice over their last 25 opportunities, good for an 8% success rate.

The road also has not been kind to the Red Wings of late. They recently wrapped up a five-game homestand that included four losses, but the Wings have also dropped three in a row away from home by a combined 15-7 score.

The Jets dropped that decision in Minnesota last night, but the opportunity to get back in the win column tonight is huge.

At home, the Jets have been one of the league’s very best offenses as their 3.78 goals per game at Bell MTS Place checks in at third league wide while their power play is by far the best in the business at home with a 38.2% clip, significantly higher than Boston’s second place mark of 33.8%.

After Connor Hellebuyck got the nod last night in Minnesota, tonight’s start is going to go to backup Laurent Brossoit, and that’s not exactly a bad thing.

After a brutal year in Edmonton last season where he posted a 3.24 GAA and .883 Sv% across 14 appearances, Brossoit has rebounded in a big way with the Jets this time around. He will carry a stout 2.11 GAA and .939 Sv% across nine starts and 10 appearances into this one.

Furthermore, Brossoit has simply been outstanding on home ice, producing a 1.96 GAA and .948 Sv% across four starts, three of which have resulted in wins by at least two goals.

Tonight will mark Brossoit’s first action since posting a shutout on the road over the Vancouver Canucks back on December 22nd.

While the Jets are going to be without Dustin Byfuglien and possibly Tyler Myers on the back end tonight, the Wings are going to be without Trevor Daley, Danny Dekeyser and possibly Mike Green on their blueline tonight. This is a weak Red Wings defensive group to begin with, but if these three are out it could get ugly for Detroit against this lethal Jets home offense and power play.

After outscoring their opponents by a 12-5 count over their last two home games, I’m not going to overthink this one. Give me the Jets tonight on the puckline and let’s watch their offense go to work against a soft Red Wings back end.