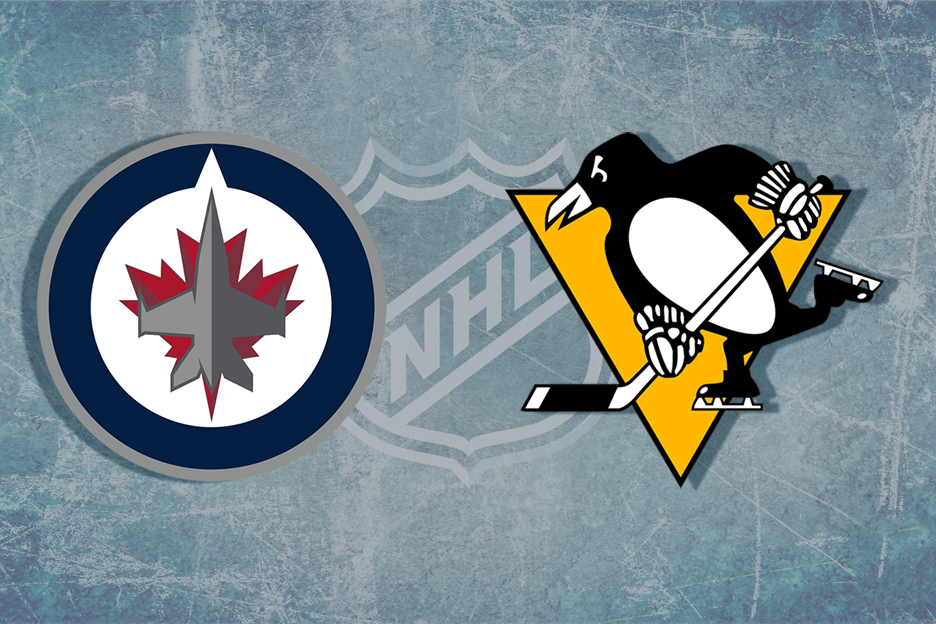 It’s been some time since I have delivered a free NHL pick as the holidays are very hectic in my household, as they are for many folks this time of the year.

That said, I am back today to deliver my first NHL pick of 2019 and I’m certainly looking forward to making this year a profitable one for all of us, beginning with tonight’s pick.

Without any hesitation, let’s see what I have in store this evening!

The white-hot Pittsburgh Penguins will host the Central Division-leading Winnipeg Jets tonight in a battle of two playoff contenders with Stanley Cup aspirations.

Of course, when these two teams get together, albeit just twice a year, we get some serious offensive talent all inside one building.

The Jets enter tonight’s contest ranked seventh in league offense with 3.41 goals per game while the Penguins come in slightly higher with 3.48 goals per game, good for fifth league wide. Both teams boast fairly even home/road splits when it comes to their offense, so there isn’t much to look at in this area.

Where I am looking tonight is at recency.

Last season, the Penguins struggled for much of the first half of the season before surging in the second half, eventually finishing second to the Washington Capitals in the Metropolitan Division standings.

It’s been more of the same this time around as the Penguins were actually on the outside of the playoff picture looking in before rattling off seven consecutive wins. Once again, they sit second in the Metro standings alongside the Caps.

It’s hard to say whether or not this torrid stretch has been due to their lethal offense or their recently stout defense, because both have been sensational. Over the last seven games, the Penguins have averaged four goals per game while they’ve averaged 5.25 goals per game over their last four.

As good as their offense has been, their turnaround on defense has been even more impressive. The Pens have allowed just 1.29 goals against per game over their last seven. No, that’s not a typo. Over the seven-game winning streak, they have allowed one goal against or less in four of those games and their once-horrendous home defense has allowed just three goals over their last two games at PPG Paints Arena.

This means that Matt Murray has indeed come back from injury in precisely the form the Penguins had hoped. Since missing a month from mid-November through mid-December, Murray has posted an outstanding .955 Sv% across six starts, allowing more than two goals in just one of those starts which was his first outing back where he still turned aside 38 of 41 shots in an overtime win over the Kings.

Murray has won all six starts since returning.

While today’s pick has more to do with how well the Penguins have played lately, they could be catching the Jets at the right time for this heavyweight tilt tonight.

Although they bounced back with a four-goal effort in Edmonton on New Year’s Eve, the Jets have scored precisely one goal in three of their last four games and in four of their last six.

There’s also no question that this season hasn’t been the follow-up season Connor Hellebuyck hoped to put forth after being named a Vezina finalist as a 24-year-old last year. In 2017-18, Hellebuyck produced a 2.36 GAA and .924 Sv%, however, his production has fallen off to a 2.88 GAA and .908 Sv% in 30 starts this time around.

We should also keep in mind that the Jets are without their top defenseman Dustin Byfuglien for this one tonight and many more afterwards as Byfuglien suffered an ugly-looking ankle injury on Saturday and is out at least a month, if not longer. This is going to be a tough task for the Jets to contain this sizzling-hot Penguins offense without the services of their top blueliner.

I don’t have much beef with the Jets as they are going to compete for a Central Division crown this season, but the Penguins are the team to beat right now. They’ve rattled off seven straight wins on the strength of both their elite offense and a recently ridiculously stout defense, and I have little choice but to take the Penguins on the moneyline on home ice tonight.