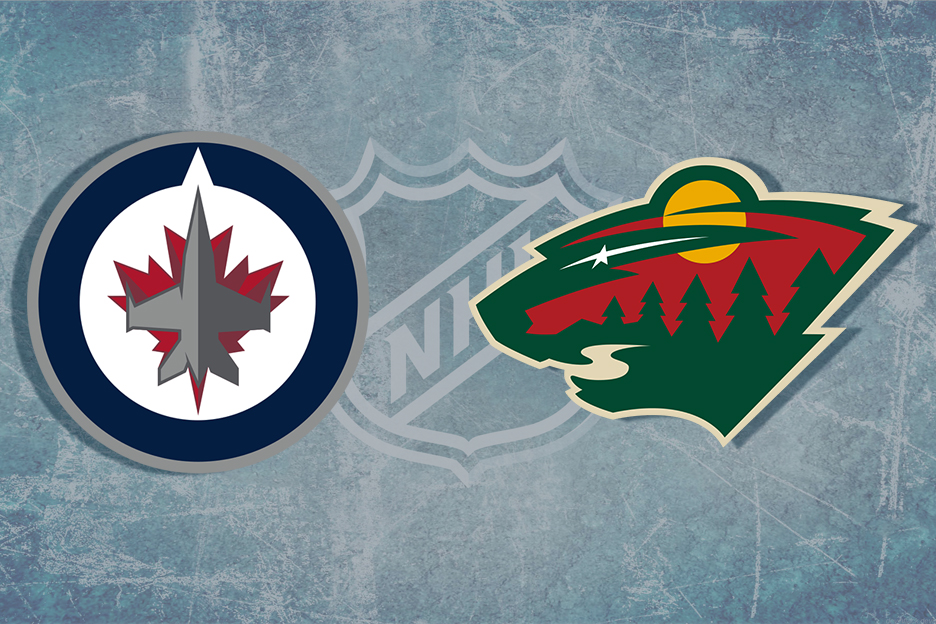 I took a tough-luck loss on the chin last night as my pick of the Nashville Predators to beat the Chicago Blackhawks in regulation time did not hit.

The pick looked good for the vast majority of the game, however, as the Predators held three separate leads and led 3-2 entering the final minutes of the third period. However, Chicago tied the game with just 2:21 to go in regulation time, sending the game to overtime where Nashville would wind up winning the game 4-3.

That’s a tough one to swallow and it snapped a four-pick win streak as well.

Let’s move onto tonight’s pick of the Winnipeg Jets and Minnesota Wild from the Xcel Energy Center in Minnesota.

It’s a Central Division clash tonight in the State of Hockey as the Minnesota Wild play host to the division-leading Winnipeg Jets.

The Wild recently rattled off three straight wins to open up a four-game road trip, however, that streak came to a screeching halt on Tuesday in Boston where the Wild were dealt a 4-0 loss at the hands of the red-hot Bruins, who won their fifth game in a row.

The Jets haven’t won five in a row, but I believe they are in the middle of what will end up being a lengthy stretch of excellent play.

From December 22nd through January 4th, a span of five games, the Jets’ offense uncharacteristically fell flat. They scored one goal or less in four of those five games, although they still managed to win twice. Still, you can’t keep a good offense quiet for that long very often, and usually the floodgates open on the other side, and that’s what we have seen over the last couple of outings from this dynamite Winnipeg offense.

After returning home from a brief two-game road trip, the Jets have scored 12 goals across two games, both of which resulted in wins.

An encouraging aspect from those efforts is the fact that their power play went 4 for 7 in that time after going just 1 for 15 over their previous seven games.

When an offense like the one the Jets have gets hot, they are tough to stop.

Entering tonight’s contest, the Jets rank seventh in overall offense with 3.45 goals per game while their 3.05 goals per game on the road checks in at ninth league-wide.

Looking at the Wild, I’m not seeing the home dominance we are used to seeing from this club considering the usually electric atmosphere at this venue.

Minnesota is a decent 10-7-3 on home ice this year, however, that means they have lost as many games as they have won in their own arena, but managed to salvage a single point on three occasions.

Last season, Minnesota had by far the league’s best home defense where they allowed just 2.17 goals per game, however this season they have slipped all the way to 15th with 2.75 goals against per game at home.

Their 3.25 goals per game at home is a solid mark, however, it is also a middle-of-the-pack mark as it ties Colorado for 14th in the league.

I mentioned earlier that it’s hard to stop this Jets offense when they are hot, and there’s evidence to back that up. Winnipeg has gone 6-1 over their last seven games after scoring five goals or more in their previous game.

On the flip side, Minnesota has had difficult defending red-hot offenses as they are a disastrous 0-6 over their last six games when their opponent scored five goals or more in their previous game.

In other words, the Jets are dominant when their offense is hot and the Wild are terrible when facing hot offenses. Given the value the Jets bring to the table as underdogs tonight, I want to take advantage of these trends and take the road team tonight in a rivalry matchup.