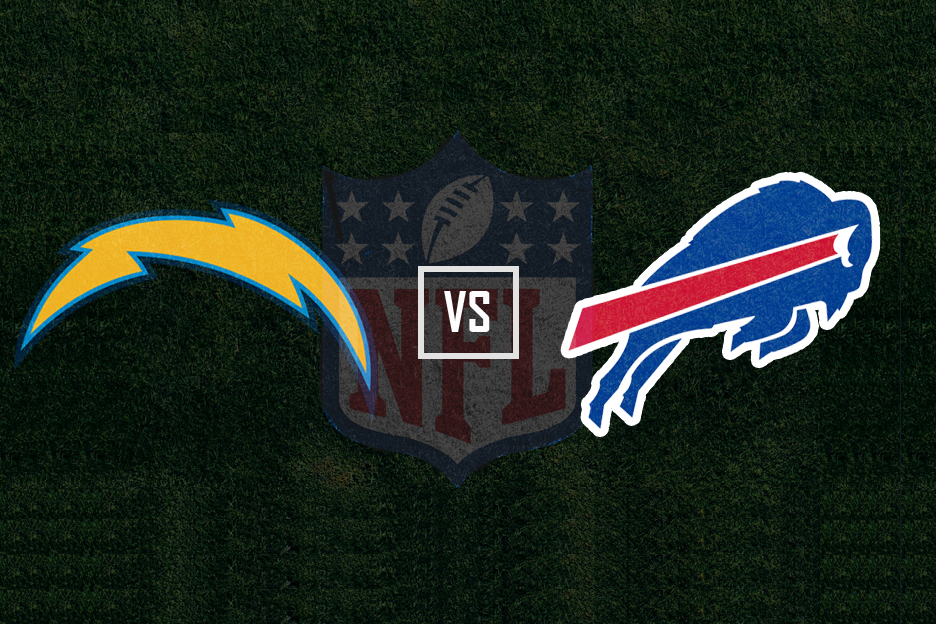 Coming up on week two in the NFL season and, of course, we still don’t know much about each team. We know a few things, though, and a couple of those are the Bills stink and the Chargers gained more yards than any other team in the first week of the season.

Both of these teams are coming off of a loss in week 1 of the season, but the LA Chargers’ loss was a bit more respectable. They were outgunned by the Chiefs while the Bills were absolutely destroyed by the Baltimore Ravens.

The Bills have finally admitted the inevitable, Josh Allen will be the starter for this week’s matchup with LA. After trading away AJ McCarron and attempting to make Nathan Peterman the starter again, the Bills are taking a step back so that they can potentially make 2-3 forward steps in the future.

Can Allen do for the Bills in week 2 what Sam Darnold was able to do with the New York Jets in week 1?

It’s possible, but the Jets are a team on the rise and the Bills have been making bad personnel decisions lately, so I don’t think the upcoming comparisons will be fair.

Allen has a stud arm but hasn’t shown the accuracy he will need to perform at a high level in the NFL.

Rookie QB’s don’t normally have the same immediate positive impact as say a rookie running back like Saquon Barkley.

Betting odds provided by: Sportsbetting.ag
7.5 scares a lot of people off, as it should. I don’t mind scaring them off, though, if the line is worth it. First, you must ask yourself “How would I handicap this game”?

Everybody wants 6.5 and the sportsbooks know that. The lines are set so that they can get pretty close to even money on each side. They aren’t necessarily saying that the Bills “should” win by 7 or 8 points.

Buffalo gave up 47 big ones to the Baltimore Ravens in week one and only mustered 3 points total. This is a score we would expect to see when Ohio State plays Northwestern Rhode Island A&M Tech, but not in an NFL game.

The level of competition should be much higher. Are the Bills that bad?

Can Josh Allen fix them?

Buffalo will likely play Allen all year as they don’t really have anyone to replace him that has “Win now” written on their helmet.

I don’t see him out-dueling Philip Rivers, although the stylistic comparison can’t be ignored. Both men are country boy gunslingers with absolute cannons for right arms.

Allen doesn’t look like he has much “chicken” in him. By chicken, I mean Alex Smith or my old friend Tyrod Taylor (Sorry Tyrod). These two are great QBs but will almost always check the ball down as opposed to taking a shot down the field.

Allen is smart, but I see him taking some chances and those chances not working out so well. With the addition of extra turnovers from the Bills, I don’t see them coming within 10 points of LA.

The over/under bet of 44.5 is tricky for only the second week of the year. I think LA will score 30+ points but Buffalo probably less than 14. That puts us at right at 44. You can take your pick here and bet if you like, but it’s too early in the season to make a definitive call here.

The moneyline bet is a bit expensive unless you think Buffalo is going to get the victory. Sunday should be all Chargers. They don’t play that well outside of their pristine Southern California weather conditions, but the game time forecast is sunny with a high of 80 in Buffalo.

-6.5 points would be ideal but would also scare me of a possible trap at the same time.