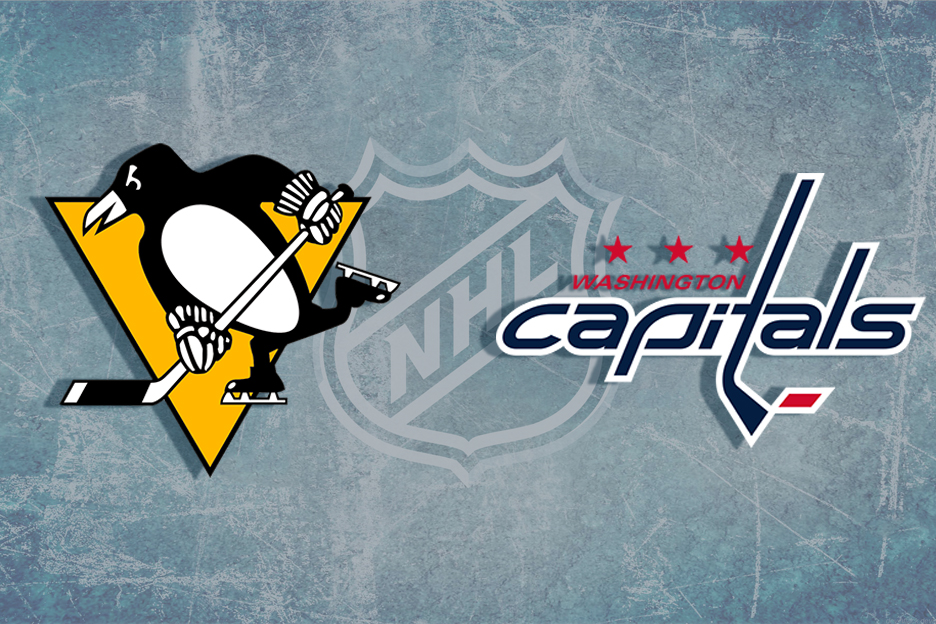 I didn’t get an NHL pick out yesterday, but my most recent pick hit at very nice underdog +120 odds as the Boston Bruins continued their dominance over the Montreal Canadiens with a 4-0 win on Monday.

I mentioned in my piece that the Canadiens were running into one of the top defenses in hockey and they would find it much more difficult to score than they had recently in three contests against the lowly Ottawa Senators’ defense, and clearly, that was indeed the case.

I also felt confident that the Bruins would overcome their road scoring woes against a Montreal team that has struggled to keep the puck out of their net on home ice this season, and that took place as well.

It was nice to hit a winner at quality odds as we move onto tonight’s NHL pick!

One of the most exciting rivalries in this league will write another chapter tonight as the Penguins visit Capital One Arena in Washington to do battle with the division rival Washington Capitals.

Ever since the mid-2000s, this rivalry has been about Sidney Crosby versus Alex Ovechkin, and it’s the latter who has been making the headlines of late.

The Great 8 enters tonight’s contest with a six-game goal-scoring streak in hand, and he has tucked a whopping 10 goals over that span, including back-to-back hat tricks last Tuesday and Friday. If you want to dip further back, Ovechkin has scored in 12 of his last 14 games. He has 17 goals over those same 14 games. He’s been on an unbelievable stretch and I’m looking for that to continue, at least for this much-anticipated clash tonight.

Of course, Ovechkin’s scoring prowess plays a big factor, but the Capitals as a team have been one of the best offenses in the NHL this season. Entering play tonight, the Caps rank second with 3.72 goals per game on the season while their 3.81 goals per game on home ice ranks fourth.

The power play has also played a pivotal role in their elite offense this year as it checks in fifth with a 26.3% clip on the season. That number increases all the way to 32.2% on home ice, good for second in the league, behind only Winnipeg and their 36.8% mark at home.

Combine the above factors and you won’t be surprised to see Washington playing a lot of high-scoring affairs as of late. The over is 3-0 over their last three games and 7-1 over their last eight. The Capitals have hit the over 6.5 in back-to-back games after combining with their opponents for 18 goals over their last two.

Looking at the other side, the Penguins continue to avoid any type of consistency in their game.

In fact, the only thing that has been consistent recently has been high-scoring hockey games. The Penguins pushed the six-goal total in their 4-2 loss to the Ducks on Monday, but they had went over 6 in their previous three games, combining with their opponents for at least eight goals in two of the three.

Looking at the offense, it’s not hard to see why Pittsburgh possesses the quick-strike ability. They’ve been that way for years. Heading into this one, I’m liking the fact that Pittsburgh has been potent on offense away from home to the tune of 3.20 goals per game, tied with the Jets for the sixth-best mark in the league.

Overall, their 3.36 goals per game ranks seventh in the league.

It hasn’t yet been confirmed who will start in goal for the Penguins tonight, but if it’s Matt Murray, the Capitals will be licking their chops.

Murray has fared much better on the road this season, but tonight would mark just his second start since November 17th, but he also allowed three goals to the low-scoring Kings in his return on Saturday. The 24-year-old has produced an unsightly .859 Sv% over his last five appearances and owns a .883 Sv% for the season.

If it’s Casey DeSmith, the Capitals will face the better goaltender of the two this season, but also a guy that has allowed 3.33 goals per game over his last three starts.

While the most recent game between these two resulted in a 2-1 Capitals win, the previous contest resulted in a 7-6 Penguins OT win.

With the way the Capitals offense is going and the way the Penguins have scored on the road this season, I’m looking for some goal-scoring in this one tonight. Sign me up for the over.