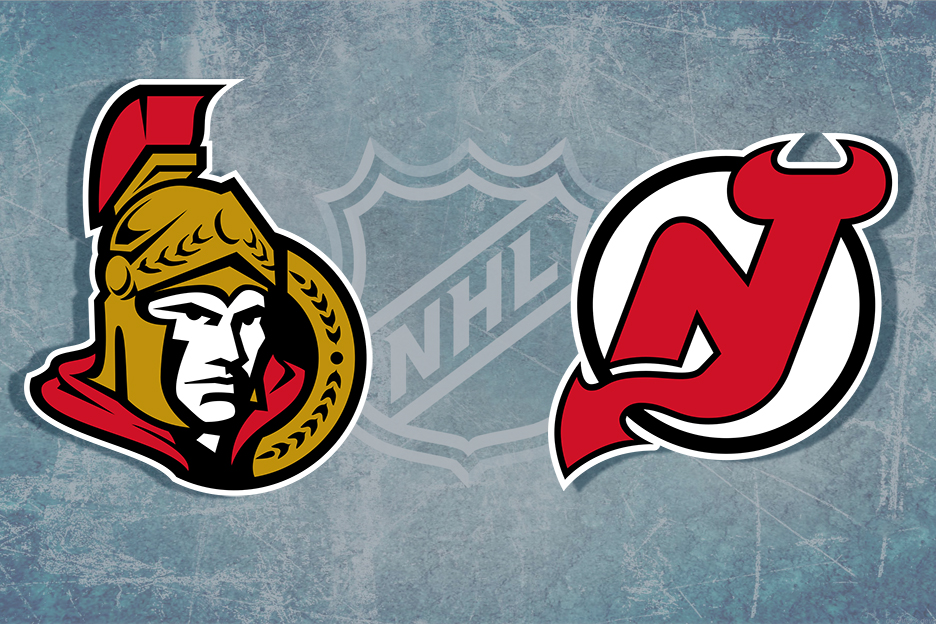 There’s just no explanation for nights like last night.

In a matchup that had an overwhelming majority of signs pointing to the Dallas Stars to beat the Chicago Blackhawks on home ice, the Blackhawks promptly fed the Stars their lunch in what resulted in a 5-2 Chicago win.

The game didn’t get off to the start we wanted as Chicago went up 2-0 after the first, however, the fact I paid to take the Stars in regulation rather than on the puckline gave me some confidence they could come back. That just wasn’t the case as the Blackhawks held tough and upset their Central Division rivals at +170 odds.

Let’s bury that pick and move onto tonight’s NHL pick!

A couple of teams on the outside of the Eastern Conference playoff picture looking in clash tonight at the Prudential Center in New Jersey as the Devils play host to the Ottawa Senators.

New Jersey currently resides in the basement of the Eastern Conference after coming out of the gates hot to start the season. As of late, it’s been their defense that has let them down as they have dropped eight of their last 10 games.

Mackenzie Blackwood was solid in his first NHL start last night, turning aside 36 of 38 shots in a tough-luck 2-1 loss in Columbus, and it will more than likely be Keith Kinkaid getting the nod tonight in the second half of the back-to-back. Kinkaid allowed five goals in that Tuesday night loss to the Maple Leafs, lowering his December save percentage to just .878 for the month of December. Overall on the season, Kinkaid owns an uninspiring 3.00 GAA and .902 Sv%.

Offense has been tough to come by with just four goals over their last three games, but the Devils remain a potent offense at home where they average 3.40 goals per game, good for an 11th-place tie with the Golden Knights.

It’s more than reasonable to suggest that that number can climb tonight against this Ottawa Senators club.

The Senators continue to play high-scoring games as the over has hit in two straight while their third-to-last game resulted in a push of the six-goal total.

Offensively, the Senators have surprised to the upside to be sure. Ottawa has scored 3.31 goals per game overall to rank seventh in the league while their 2.94 goals per game on the road puts them in a three-way tie with the Predators and Panthers for 10th spot in the NHL.

The offense is likely to get a boost this evening in the form of Matt Duchene as he returns from a two-week absence in his first game action since December 6th. Prior to the injury, Duchene was in the midst of a red-hot stretch and a career-year that saw him total 12 goals and 34 points in 29 games. Duchene has never produced a point-per-game clip in his nine-year NHL career, coming close in the 2013-14 season when he tallied 70 points in 71 games with the Avalanche.

The last time these two teams met, the Senators put up seven goals on a bad New Jersey road defense in a 7-3 victory on November 6th in Ottawa. While the Devils improve defensively at home overall this season, they have still averaged five goals against per game over their last four on home ice. We also need to keep in mind that this is the Devils’ second game in as many nights.

Looking head-to-head a little deeper, the over is 4-0 over their last four matchups. Looking individually, the over is a whopping 13-3-1 over the Senators’ last 17 road games, which makes sense considering the brutal road defense and solid road offense. The over is 5-1 in the Devils’ last six games at home and also 5-0-2 over the Devils’ last seven games against a team with a losing record.

We have a couple of teams struggling defensively while both teams have proved their ability to score in the current venue tonight. I will look for some goals to be scored in this one tonight, resulting in the over 6 this evening.