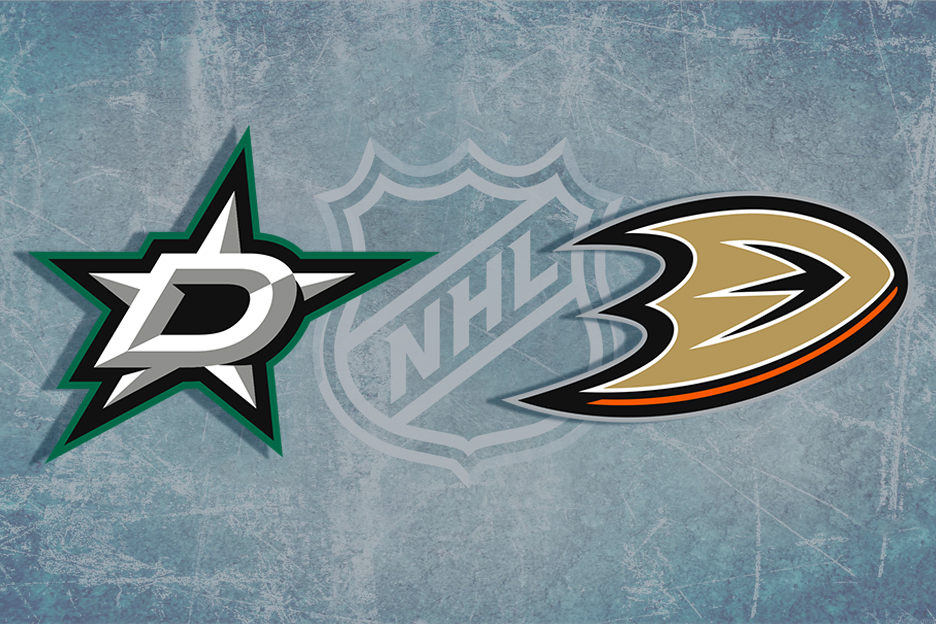 It has been a few days since my last NHL pick as I was moving over the weekend, however, I am back today to improve upon my modestly successful 2-1-0 start since posting a pick here at livebetting.net.

There are just four games on tonight’s NHL schedule, but I am targeting a play that I believe will hit for multiple reasons.

Let’s get right into tonight’s pick!

A couple of Western Conference playoff hopefuls collide tonight in Orange County as the Anaheim Ducks play host to the visiting Dallas Stars.

The Ducks currently hold down the third spot in the weak Pacific Division, however, the Stars are hanging onto the second and final Wild Card spot in the west with 35 points, tied with the Golden Knights, although the Stars hold two games in hand on Vegas.

Anaheim sits two points ahead of the Stars entering this one tonight, but again Dallas holds two games in hand on the hometown Ducks.

We should also make note that the already injury-ravaged Ducks took another hit on the offensive end. Rickard Rakell, who ranks second on the team with 20 points in 30 games this season, sprained his ankle and is set to miss some notable action. That is a member off the top line and top power-play unit for this Ducks team that has already struggled to score for the vast majority of the season, injuries being partially to blame.

Anaheim also employs one of the best and one of the most underrated goaltenders in the league, likely due to the west coast factor.

John Gibson posted some Vezina-worthy numbers last season, and he’s back at it this time around. Gibson enters play sporting a 2.59 GAA and .925 Sv% across 25 starts. His numbers become very impressive when we realize that Gibson has faced the second-most shots in the league this season at 832. Only Ottawa’s Craig Anderson has faced more shots while Anderson and Marc-Andre Fleury are the only two netminders who have started more than Gibson’s 25 games this season.

Looking at the other side, the Stars have surprisingly struggled to score goals this season, especially on the road.

Entering tonight’s contest, the Stars are tied with the New York Rangers for 24th in total offense with just 2.77 goals per game. On the road, that number plummets all the way to a measly 2.06 goals per game, good for 29th in the league, ahead of only Boston (1.88) and Los Angeles (1.71).

However, the Stars have also been one of the league’s very best defenses this season. Their 2.60 goals against per game ranks them third in the league, behind only Boston (2.55) and Nashville (2.48). That’s some pretty elite company.

On the road, their 2.69 goals against per game also ranks third, behind only Pittsburgh (2.64) and Calgary (2.25). Despite battling injury, Ben Bishop has been Vezina good in his work this season. The well-travelled netminder has posted a stout 2.28 GAA and .925 Sv% across his 18 starts this season. He’s been especially good lately, posting a .937 Sv% across three December outings.

The two teams have already played twice this season, both of which resulted in the over 5.5. That said, both meetings took place in Dallas where the Stars are one of the best offenses in hockey. The under 5.5 is 3-1 over their last four meetings in Anaheim.  The under is also 3-0-1 in the Stars’ last four games.

Looking at this matchup, there is just way too many factors pointing towards a low-scoring game. We have two good defensive teams, a team that has struggled to score in general for most of the season and another team that has been among the league’s worst road offenses.

I’m not thinking twice about the under 5.5 in this one tonight.