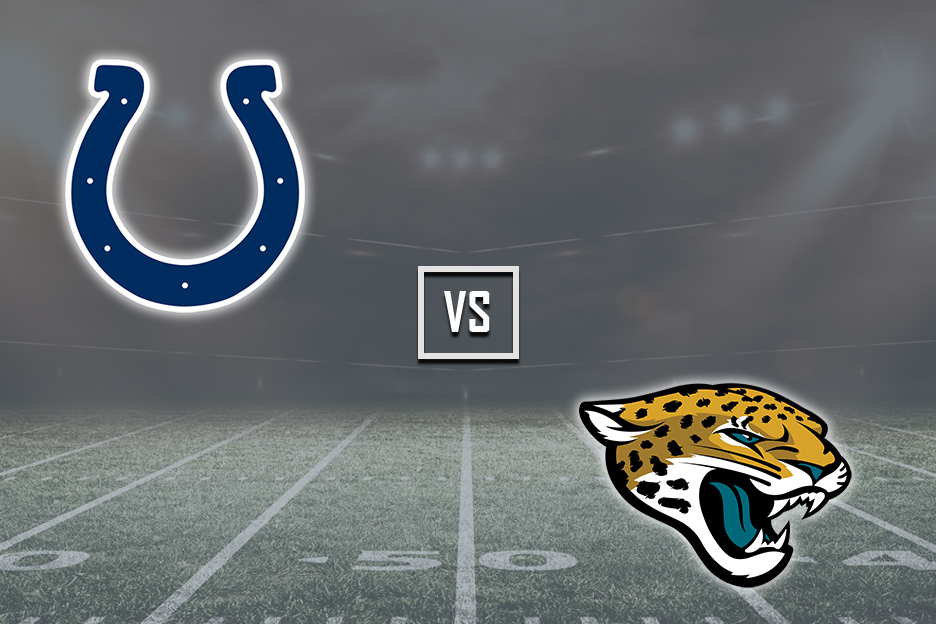 The Indianapolis Colts appeared to be dead in the water through their first six games. Andrew Luck wasn’t quite himself, the team was dealing with some injuries and a 1-5 start had things looking pretty dire.

Luck rebounded and picked up the offense, Marlon Mack and other key pieces returned to the field and Indy hasn’t lost since.

The Jacksonville Jaguars can’t say the same. They actually got off to a sweet 3-1 start this year, but an injury to running back Leonard Fournette derailed their offense and played a hand in exposing their defense.

Even Fournette’s return two weeks ago couldn’t ice what has now become a nasty seven-game losing skid. Jacksonville went from the AFC title game to completely unraveling and their free fall was perfectly capped with the benching of a would-be franchise quarterback, Blake Bortles.

These AFC South rivals couldn’t be headed in a more opposite direction, yet they’ll put that all aside to face off in week 13.

To put it bluntly, I was pretty shocked to see the Colts as mere -4 favorites at BetOnline. I know they’re on the road and the Jags have to win eventually, but I just don’t see it and I also don’t think it’ll be that close. Here’s why:

Andrew Luck is on Fire

The biggest reason to back the Colts is without a doubt Luck, who has to be the odds-on favorite to win Comeback Player of the year.

In fact, Luck has been so dominant in leading the Colts back from the dead that he’s forced his way into NFL MVP conversations.

Indy’s start to 2018 was brutal in terms of raw wins and losses, but a closer look suggested this team was always special.

In week one, Luck was leading the Colts down the field to get a home win over the visiting Bengals. Jack Doyle fumbled and blew that opportunity. Indianapolis won in Washington in week two and proceeded to lose by four and in overtime over the next two weeks.

The Colts regrouped after two more losses and haven’t lost since. Luck has benefited from some offensive balance, a smart coach in Frank Reich and an opportunistic defense.

Everything is trending his way at the exact right time and now he gets a battered Jaguars team that is about ready to give up, assuming they haven’t already.

I’m not entirely sure Bortles starting would have given the Jaguars a better chance, but turning to Kessler doesn’t give them a boost.

Jacksonville tried this earlier in the year and it blew up in their faces and now the Colts get a whole week to game-plan against a guy who simply isn’t an NFL talent.

Cody Kessler does a solid job avoiding mistakes and he did win some big games in college, but he’s not an elite talent and he’s not in a system that has a ton of reliable weapons.

Kessler is a lame duck. He’s walking into a shootout he’s not personally ready for and he doesn’t have the supporting cast he needs to keep up with Luck and a well-oiled Colts offense.

Let’s also keep things in perspective here; Kessler is 0-7 as a starter and the Cleveland Browns didn’t even want to keep this kid around. I don’t mean to pile on him, but the odds of Kessler leading a ferocious offensive attack en route to a huge upset over a surging Colts team, well, they’re not good.

I don’t know what it is about the Steelers, but they tend to start Also working against Kessler is that there’s a very good chance he’s forced into doing a lot of the heavy lifting on offense.

Leonard Fournette won’t be on hand due to a one-game suspension for his part in a brawl last week, which once again leaves the Jaguars without a reliable running game.

T.J. Yeldon and Carlos Hyde will try to combine their efforts to help Kessler out a bit, but they aren’t elite rushers and this game projects as a shootout.

Fournette has left his team hanging all year, so it’s only fitting he puts them in a tough spot as they face mathematical elimination from the playoffs.

Indy Has Too Much to Play For

Jacksonville could show heart at home in front of their loyal fans and there’s no denying they do have defensive talent that could rise up in this spot. But sometimes when you’re running bad there is nothing that can stop it.

That can be the same when you’re running good and right now the Colts seem fairly unstoppable. They’ve ripped off five wins, not only to save their season, but to potentially launch theirs into title contention.

Indy still has a way to go before they can confidently knock on that door, but another win gets them to 7-5 and suddenly a week 14 showdown with the Houston Texans becomes rather massive.

The Colts just need to make sure they don’t trip up this week in Jacksonville first.

Usually, when I look to bet on games I run through the roster matchups before I dig into numbers and trends. Some call it the eye test; just how good is this defense, which team can punish the opposition on the ground, who can win a shootout and so on.

At first glance, the only thing at all working in Jacksonville’s favor is that they’re at home.

Their formerly elite defense has fallen off considerably, they don’t have their top running back, none of their wide receivers are consistently reliable and Cody Kessler is their main man under center.

All of that is bad and if you want to go back to the “they’re at home argument”, let’s consider that Jacksonville is just 2-4 at their home stadium in 2018.

On the other side you have a legit franchise passer that is playing excellent football and a defense that can stop the run (12th).

The latter is key here. If the Jaguars can’t run the football, they’re both putting Kessler in an unfair spot and also hurting their defense. Even if they do, I don’t know if they’ll be able to punch in enough touchdowns to keep pace in this one.

Vegas is being too kind to the home team. There is a wider gap between these two teams than the top NFL betting sites are willing to admit. I’ll take the Colts to cover.