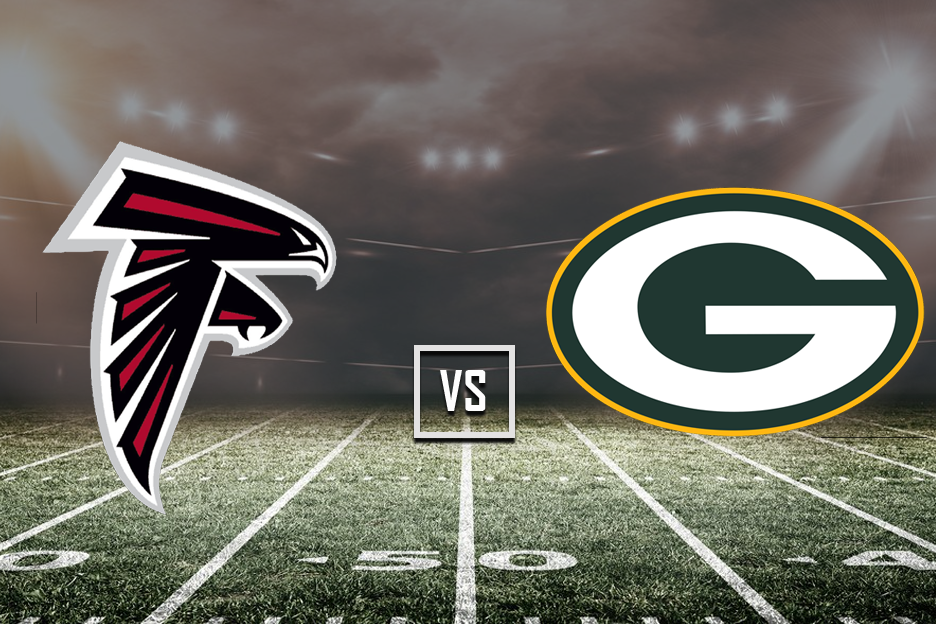 The Green Bay Packers hope to start anew in week 14, when they play without Mike McCarthy as their head coach for the first time in the last 13 years.

It will be Joe Philbin filling in as the team’s interim coach, while Aaron Rodgers and co. will attempt to win out and keep the team’s slim playoff hopes alive.

That’s a tall order, as Green Bay blew an amazing opportunity to catch fire last week, when they hosted the hapless Arizona Cardinals. In losing that game, the Packers put their backs against the wall, got McCarthy canned and likely ended any realistic hopes of reaching the postseason.

In comes Atlanta to finish this struggling Packers team off.

Atlanta has been sliding backwards for weeks (lost four in a row), but they’re still the more talented team in theory. They inexplicably enter week 14 as steep +5 underdogs at Sportsbetting.ag and look like one of the most mouth-watering bets on the board (+179 moneyline).

Green Bay isn’t in any place to be getting confident as the favorite. Here’s why:

The Packers Are Done

Beyond anything else, it seems like the Packers are totally cooked. They’re surely mentally and emotionally fried from a trying season, but they also just lost a soul-crusher at home to the Cardinals and just saw their head coach get axed.

Even if Green Bay had something real to play for other than pride or helping Philbin get hired on as the full-time option, they’d probably be a bad team to confide in.

Green Bay has the slimmest of playoff hopes at that point and if they couldn’t beat the Cards at home with everything hanging in the balance, why are bettors backing them now?

I don’t know why they are, but I know they shouldn’t be.

McCarthy’s offense grew stale and his in-game decision-making wasn’t always up to snuff. But he was a rock solid football coach who kept his team motivated and competitive.

These last two years weren’t great, but McCarthy had to navigate through an Aaron Rodgers injury in 2017 and then their tumultuous relationship eroded before our eyes this year.

Even in defeat last week, Green Bay was still in the game and had it not been for a shanked Mason Crosby kick that could have forced overtime, perhaps we’re having a very different conversation.

But we’re not. The Packers lost, McCarthy is in the unemployment line and now Green Bay has their head on a swivel from all the roundhouse kicks to the face this season has handed them.

I’m supposed to believe Joe Philbin comes in and catches this team’s ear better than McCarthy could? Sorry, but I’m not buying it.

The lack of direction could obviously translate into a spark, too. I get that, but Green Bay has been running a very vanilla offense that hasn’t challenged defenses at all.

It’s not even that it’s been painfully predictable (it has), but it’s also included a litany of slow-to-develop plays and a very horizontal approach. I feel like I’m watching a Madden newbie trying to march down the field on All Madden mode using strictly halfback draws and out throws.

It hasn’t been good.

McCarthy’s approach was bland and conservative in the end, but where’s the guarantee that Philbin’s will be any different or, ya know, actually better?

I’m not seeing any promises and given the offense’s recent struggles, I find it difficult to believe they top a potent Falcons team by almost a touchdown.

The Falcons Are Explosive

Whether the Packers are set up to bounce-back, Philbin is any good or they gut out one of their best performances, it still might not be enough.

Atlanta is very good offensively and they’re not exactly facing a world-beater defense in Green Bay. The Packers have not benefited from a great offense and it’s hurt their defense, while they’ve also been decimated by injuries on the defensive side of the football.

Mike Daniels, Kevin King, Jake Ryan and Muhammad Wilkerson are just four massive names that have been placed on injured reserve at some point this year and Green Bay’s defense hasn’t been able to get over substantial losses.

The Packers weren’t an elite unit even at full strength, so bettors need to be very concerned with how they matchup against a talented Falcons offense.

Matt Ryan heads into town with Tevin Coleman, Julio Jones, Calvin Ridley, Mohamed Sanu and Austin Hooper at his disposal. I’m not sure Green Bay can effectively stop any of them.

The cold temperatures could easily play a factor in this game’s offensive upside, but ultimately the Falcons have way more talent and should put up more points.

I honestly just find it hard to buy Green Bay winning this game at all.

This was a game circled on the schedule as a possible Packers loss even before the season started and that’s when people thought they were Super Bowl contenders.

Obviously that’s not longer the case. It is tough to correctly gauge exactly what should be expected of the Packers. They’re still at home and they do still have very slim playoff hopes.

If they win out and get a ton of help they could still make the playoffs. Maybe that light at the end of the tunnel galvanizes them. Perhaps the firing of McCarthy lights a fire under the offense and Philbin is the man to push this team to what it was always capable of in 2018.

Maybe, but the Falcons have a good history against the Packers in recent memory and have nothing to lose here. They have more talent and more continuity. Pushing for the Falcons at +179 is in play, but this is just too thick of a spread for me to ignore.