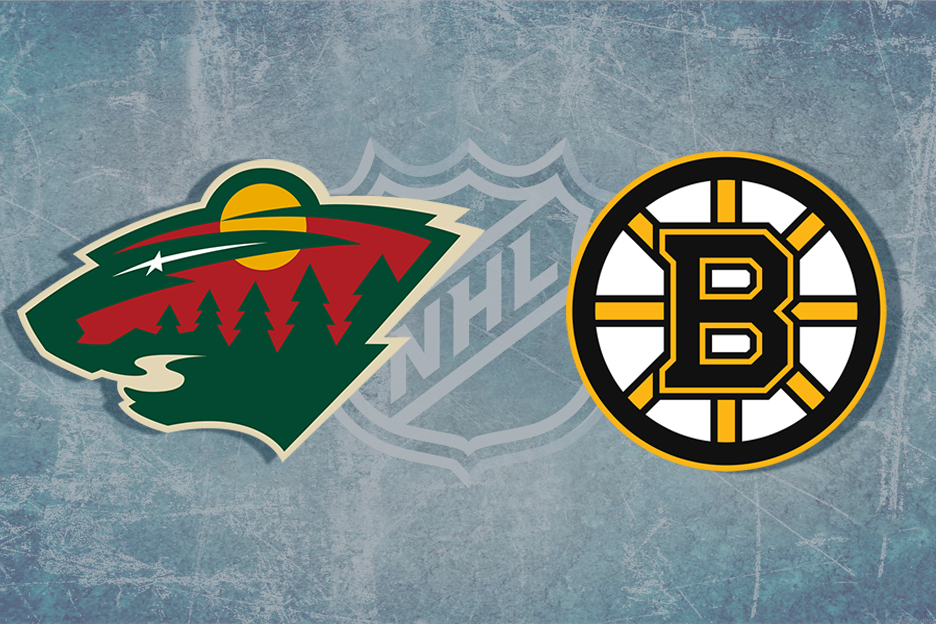 The nail was hit right on the head with last night’s NHL pick!

The Nashville Predators went into Toronto and dealt the Maple Leafs a 4-0 shutout loss, giving us a real solid profit at +130 odds.

The Preds’ defense clearly showed up on the scoreboard, but also in the fact that they yielded just 18 shots to one of the league’s very best offenses. For some reason, the Maple Leafs are notably more dangerous on the road than they are at home, and I’m glad we were able to dive into the numbers and grab ourselves an underdog winner last night.

That’s back-to-back winners with my NHL picks as we move onto tonight’s pick between the Wild and Bruins from the TD Garden in Boston!

A couple of teams that are in real nice grooves collide tonight in Boston as the Bruins play host to the Wild.

Entering play tonight, the Bruins have rattled off four consecutive wins while Minnesota comes in having won three straight after their 1-0 shutout win over the Canadiens last night in Montreal.

It’s certainly going to be a difficult back-to-back for the roadside tonight, considering that the Bruins are 15-5-0 on home ice this season.

This is also the healthiest version of the Bruins that we’ve seen all year. Young defenseman Charlie McAvoy is going to miss tonight’s contest with a lower-body injury, however he remains the only impact injury the Bruins have at the moment, which is a big deal for this team considering the likes of Patrice Bergeron, Zdeno Chara, Torey Krug, Kevan Miller, John Moore, and Brandon Carlo have all missed time at one point or another this year.

Despite their blueline being ravaged by the injury bug this season, Boston has managed to hang tough on the back end and will enter tonight’s contest as the league’s third-ranked overall defense with 2.62 goals against per game, a number that drops to 2.45 on home ice, also good for the third league-wide.

Offensively, the Bruins are also better at home. In fact, much better. Boston has actually been one of the league’s lowest-scoring road teams this season with just 2.23 goals per game away from TD Garden (28th), but they move all the way to fourth in home offense with a whopping 3.60 goals per game. In other words, they are averaging 1.37 more goals per game at home than they are on the road.

There’s no disrespect here to a Wild club that has won three straight and four of their last five games.

Despite their depth on the blueline, I thought the long-term injury to defenseman Matt Dumba was a crusher for this team, but it appears they have used the adversity as motivation to play some of their best hockey of the season of late.

I just think tonight is a real tough situation for the club.

The Wild were outshouted 32-25 last night in Montreal but managed to hang on for the win thanks to a wonderful performance from goaltender Devan Dubnyk who recorded his first shutout of the season.

In their second game in as many nights, expect Minnesota to turn to backup Alex Stalock who will make his first start in more than a month. Stalock last started in Edmonton on December 7th, a game where he allowed four goals on 26 shots in an eventual 7-2 loss. He hasn’t won since back on November 23rd against the Jets.

Overall, Stalock has been decent this season with a 2.60 GAA and .903 Sv% entering this one, but the bevy of factors working against him and his club tonight should be too much to overcome.

We have one of the best home teams in hockey with the Bruins. We also have the fourth-best home offense and the third-best home defense with this club as well. This is a wonderful situation for Boston, who have won four in a row, to host the Wild in their second game in as many nights with the backup goaltender between the pipes.