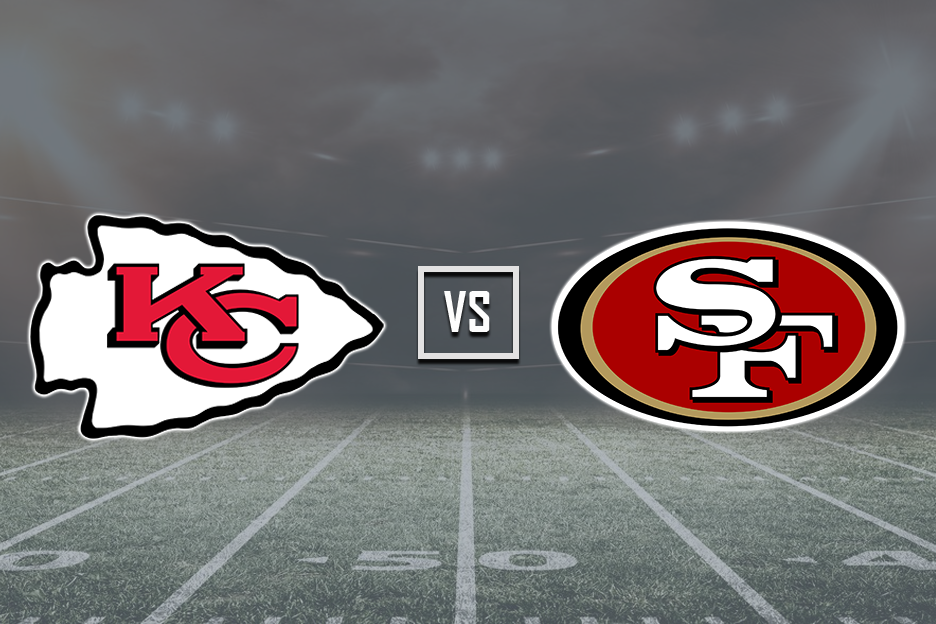 Last week, I jumped on the Chargers (-7.5) vs Bills line and it worked out. The LA Rams also slam-dunked, so I’ll stay away from LA let these two squads Californicate because I don’t know who’s going to win. Most people would be leaning toward the Rams because of Todd Gurley and that’s probably not a bad idea.

I like to stay with a hot team at least for a few weeks, and the Kansas City Chiefs have been world beaters on the offensive side of the ball in the first two games of the season.

Tyreek Hill changes the game whether the ball is in his hands or not and tight end Travis Kelce is a match made in heaven for any quarterback.

Defensively, the numbers are a bit skewed. The Chiefs played two high-powered offenses in the Chargers and Steelers. Los Angeles had some mop-up time in the 4th quarter, in fact, when they scored 16 points and still lost by 10.

The 49ers haven’t been bad, but the jury has yet to return with their verdict on Jimmy G. The poor guy couldn’t have any more pressure on him as a first-year starting quarterback on a team that went 6-10 last season.

Wait, did I just call him poor?

I retract my statement, your honor. The guy is making nearly 2 million bucks a game. He deserves the pressure!

Deserving or not, though, said pressure is clearly there.

He was seriously outplayed by Kirk Cousins in the season opener but bounced back with a victory and played a much more efficient game opposite Matt Stafford and the Detroit Lions.

Let’s go ahead and take a look at the betting lines, find the true value, and make a pick.

Let’s get started with the injury report from both sides. Safety sensation turned amazing story Eric Berry is listed as questionable for this week’s contest. He is still recovering from an Achilles injury that kept him for a portion of last season and this past offseason.

They could really use him down the stretch and probably won’t rush his return. I don’t expect to see him on the field against the Niners.

Linebacker Ben Niemann is nursing a hamstring injury and his status for Sunday is still unknown.

As for the 49ers, they have some bigger issues. They have already lost their starting running back Jerick McKinnon for the season to an ACL tear, and tackle Eric Magnuson has been ruled out for Sunday.

They also have 4 more guys who are listed as questionable.

The evidence is steadily being stacked against the Niners.

We know Kansas City can score the ball. They can especially throw it very well and they have a quarterback that can escape the pocket and make plays with his legs.

The Chiefs are explosive! They have 12 receptions for 20+ yards.
Their running statistics are skewed. They have had the lead pretty much every minute of both games they’ve played, so they naturally ran the ball against defenses keyed in stopping the imminent ground attack.

Even with this skew, they are still averaging 4.5 yards/carry. This is not bad.

In comparison, the Niners have excelled on the ground despite the absence of McKinnon averaging 5.3 yards/carry. Matt Breida has been particularly successful racking up 184 yards on just 22 carries. One of those was a 66-yd touchdown, but he has still been very solid.

We will give the Niners a slight edge in the running game. Even with Jimmy G, though, I have to give the Chiefs the nod with the passing attack. They’ve just been too good scoring 80 points in just two games.

Let’s move on to the defensive side of the ball. Both San Fran and KC have given up over 4 yards/carry to rushers so far this season. In their previous game, though, the Chiefs allowed 2.5/carry and San Francisco gave up over 5 per rush attempt.

Against the pass, the Niners have given up around 6 yards/pass which is pretty good and KC is over 7 which isn’t.

Wait a moment, though.

I’m sure Kansas City has been letting teams catch plenty of passes as long as they kept the offense in front of them.

The Niners can score and if they can establish their run game early, shut down the crowd, and let Jimmy G work his magic down the stretch, they can cover.

The key word there was “can” in case you missed it. If this game was played in San Francisco, I would stay away. It’s not, though.

The game will be played in Arrowhead Stadium, possibly the most difficult place to play in the NFL. The Chiefs were 6-3 against the spread as home favorites in 2017.

If the Niners are going to threaten the 6.5 points or maybe win, they will have to win the 1st quarter.

I don’t see it happening, though.

IMPORTANT:
The moneyline for KC is pretty steep at (-280). It isn’t worth the risk, to me.

The game total of 56 seems a few points low for two teams with such prolific quarterbacks. We are still very early in the season, though, so teams potential point totals are still a bit of a mystery in week 3.

I do like KC (-6.5) at home to edge the Niners by a touchdown in a shootout thanks to some help from the crowd and Tyreek Hill on special teams.

It’s only week 3 in this young NFL season, but don’t wait all year to win money. You can win it right now!

Yes, fans are still learning about teams. You can’t forget that sportsbooks are learning as each week passes as well.

I’ll be the first to admit, that for the average fan or bettor, it’s hard to keep up with them at times. The sportsbook machine keeps moving. Every day when you go to work, the sportsbooks are getting better. Every time you come home to cook dinner with your spouse and play with your kids, the books keep working.

That’s why we are here. Our machine doesn’t stop either. Let us do the work for you. All you have to do is read and unless you’re the richest athlete on the planet, you should be able to handle that.

Kansas City and San Francisco are both good teams. So far, Kansas City has been better. I don’t expect quarterback Patrick Mahomes to continue to throw five touchdowns a game, but I don’t expect him to all of a sudden start throwing 1 per game either.

KC has the best athlete on the field in Tyreek Hill and a home-field advantage like no other. Those two factors should make the difference in what looks to be a very interesting QB matchup as both guys are the new sheriff in town.