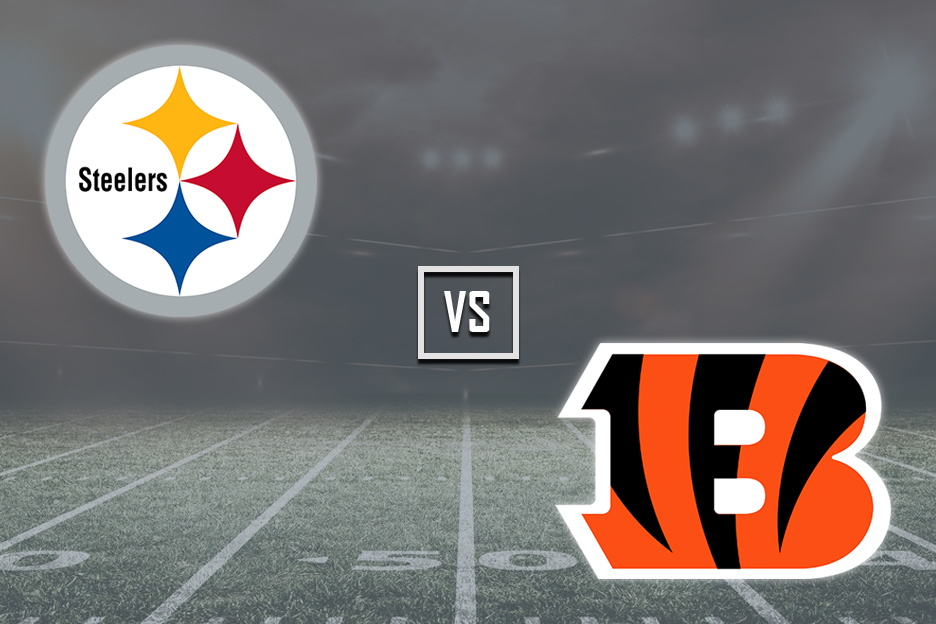 I just missed the Over in last week’s battle between the Eagles and Vikings. That loss dropped me to 2-1 with my NFL picks on the year, so I’ll try to get the positive momentum back in week six.

There is actually a ton of betting value to get excited about this week and a shocking amount of road underdogs to fall in love with. If you want a sleeper home dog to rally behind, though, consider the Miami Dolphins (+175) at home against the Chicago Bears.

Chicago is the better team, but they’re on the road and could be a bit rusty coming out of their bye week. Miami’s defense has been very good, too, so it’s possible the Fins can keep it tight and pull one out to end a two-game losing streak.

While I like that pick and several others, my favorite by far resides in an AFC North clash between the Pittsburgh Steelers and Cincinnati Bengals. Andy Dalton and his Bengals have taken over the division at 4-1, but the 2-2-1 Steelers probably need this game if they ever want a chance at taking down the AFC North.

I think there’s a good chance they make that happen this week. Here’s why:

There’s no denying that the Bengals have been good this season. Offensively, at least.

Andy Dalton has looked extremely sharp all year, putting up almost 1,500 passing yards and 12 touchdowns en route to a strong 4-1 start through the first five weeks.

Dalton is not without weapons, either. It used to be the A.J. Green show in Cincy, but the team now has other wide receivers in John Ross and Tyler Boyd that can step up, while running back Joe Mixon has also looked good when healthy.

As impressive as all of this has been, Dalton has still struggled with turnovers (7) and has not always been at his best against Pittsburgh. This Steelers defense isn’t an elite overall unit like it has been in the past, but it paces the NFL with 19 sacks.

Should Dalton feel the pressure in this one, it could be a long day for him and this Bengals offense.

If Dalton doesn’t give into Pittsburgh’s pass rush and manages to take care of the ball, it’s possible we get the crazy shootout Vegas is pining for. With a gaudy Total of 52.5 at Sportsbetting.ag, that’s clearly a strong possibility.

I don’t know if that means the Bengals win here, though. The Steelers are perfectly capable of pouring it on thick offensively, as evidenced by a crazy 41-17 win over the Falcons last week.

The Steelers have had road woes in the past and haven’t been the most efficient team in 2018, but their upside on offense can’t be ignored. Pittsburgh has the weapons to run with anyone on offense and they may be just finding their groove after scoring 30+ points in three of their last four contests.

Helping the Steelers out is the fact that the Bengals don’t exactly have an elite defense at the moment.

Getting star linebacker Vontaze Burfict back last week surely helps them out, but shutting down the Miami Dolphins doesn’t make them a top shelf defense all of a sudden.

I’d put more onus on their previous four outings, where the Bengals allowed scores of 23, 23, 31 and 36 points. They were going up against pretty potent offenses in most of those games – two of which came on the road – but it’s not like they get a breather in week six.

The Bengals do have defensive talent and Burfict’s return helps them. I just don’t think you can lean on their defense as an asset right now when trying to predict their games. I certainly won’t be trying to do that here.

The Steelers Own This Series

I don’t love to use ATS and series data too much, but eventually, a mental hold becomes a real thing. The Steelers have ripped off an insane six straight wins in this series and have won nine of the last 10.

Most of these games have still been close and if you look back, the Bengals have done a masterful job with self-sabotage.

Regardless, the Steelers have dominated when you consider the end result and in a tight match (Cincy is favored by just -2.5), I tend to lean toward Pittsburgh here.

I think the other big thing to consider is narrative. Both teams have one. Cincinnati is at home and with a win here, they can firmly plant themselves as the team to beat in the AFC North.

Getting past a mental hurdle like a six-game drought against their arch-rivals would be a fantastic way to tell everyone they’re not just the top team in this division, but they should be taken seriously as Super Bowl 53 threats, too.

I see that and I respect it, but until the Bengals show actual life in this series and get out of their way, I won’t allow myself to trust them. Pittsburgh’s narrative is keeping this streak alive and fighting their way out of a slow start.

The Steelers
Were preseason Super Bowl darlings and two years ago made it to the AFC title game. With or without Le’Veon Bell, this team has the goods on offense to make a go of it come playoff time, but they might need to secure the AFC North to make that a reality.

Whether that happens or not, I have to give the edge to the Steelers for now. Not only do they offer nice value as +108 underdogs, but they should be riding high off of last week’s win and they have the mental edge here.

That, and the Steelers might still be the more talented and better-coached team. Their offense can compete in a shootout and T.J. Watt and this pass rush give their defense just enough juice to give any offense fits.

I think Andy Dalton falters just enough to give the Steelers the inch they need to win a tight one. Secondary bets are the Over and the Steelers at +2.5, but I love the price with Pittsburgh as a straight up road dog in a game they absolutely have to get.